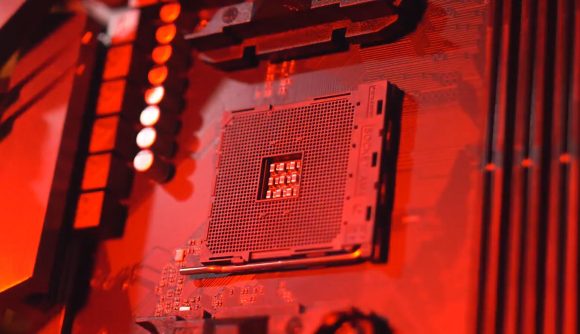 AMD is introducing PCIe 4.0 support with its 3rd Gen Ryzen CPUs – its brand new 7nm Zen 2 processors announced over at CES 2019. But there’s an upside for those of you still rocking 1st Gen Ryzen chipsets, too. Even if you’re upgrading to the latest AM4 compatible chip from your 1st Gen Ryzen processor, according to insider reports, PCIe 4.0 bandwidth may still be available to you.

Thanks to AMD’s pledge to stick with the AM4 platform until 2020, you will be able to slot a 3rd Gen Ryzen processor into a motherboard intended for 1000-series and 2000-series chips with only a prerequisite BIOS update necessary. However, that doesn’t always guarantee you full access to the latest features, these are occasionally platform limited.

We expect AMD to launch the X570 chipset to accompany its latest Ryzen chips, complete with full PCIe 4.0 platform support. However, according to motherboard vendors, within testing they found that PCIe 4.0 ran without issue on 300- and 400-series motherboards. At least for the primary x16 slot, anyways.

According to its industry sources Tom’s Hardware is suggesting, the functionality needs to be plugged into the BIOS beforehand. But once the firmware’s ready to go, the top x16 slot – the one closest to the CPU – will be capable of PCIe 4.0 bandwidth. The remaining slots will however remain at 3.0 speed.

Read more: Here’s what we know about 3rd Gen Ryzen

Supposedly this has to do with the distance of the physical connection within the motherboard. PCIe 3.0 has a higher maximum trace length, meanwhile PCIe 4.0, while doubling bandwidth of its predecessor to 16GT/s, cannot travel as far before requiring a retimer. This is a physical component that repeats the PCIe signal. 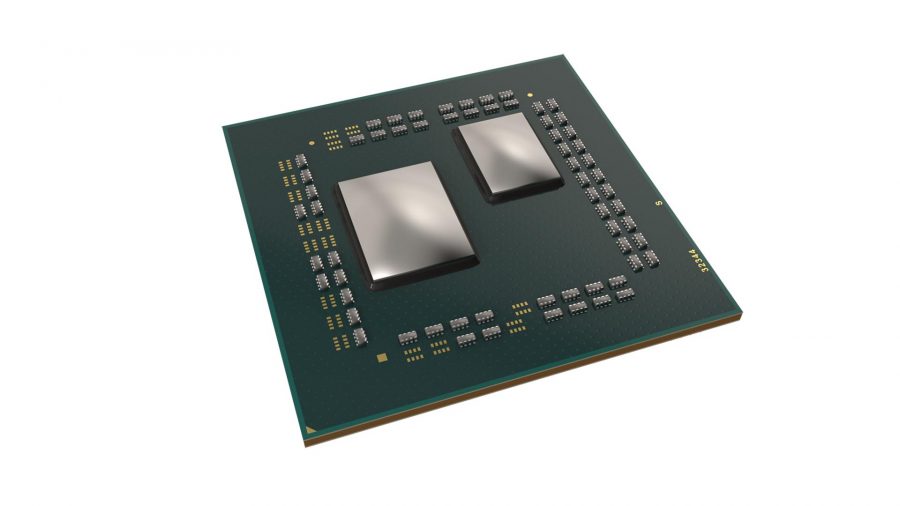 AMD also told Tom’s that it wouldn’t be locking the feature out of the hardware, which ostensibly confirms vendor reports. That also means it’s only up to the motherboard manufacturers to sort out compatibility and validation of PCIe 4.0 on older boards.

We had expected AMD’s Radeon VII, its first 7nm gaming GPU, to support PCIe 4.0, however, that may not be the case. AnandTech reports that the functionality was stripped as a way of differentiating this gaming card from the machine learning MI50 and MI60 cards. If so, the first cards to utilise the PCIe 4.0 standard might be sporting one of the AMD Navi GPUs, expected sometime in 2019.