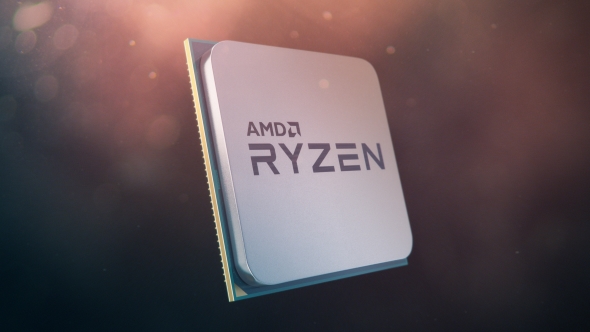 Following yesterday’s Ryzen Tech Day in San Francisco AMD have announced the worldwide availability of the octa-core variants of their first Ryzen processors starting on March 2. Not long to wait now…

If you want the full low-down on the Ryzen chips and the Zen architecture check out our guide to AMD’s Ryzen.

“Four years ago we began development of our ‘Zen’ processor core with the goal to deliver unprecedented generational performance gains and return choice and innovation to the high-performance computing market,” said AMD CEO, Dr. Lisa Su . “On March 2, enthusiasts and gamers around the world will experience ‘Zen’ in action, as we launch our Ryzen 7 family of processors and reinvigorate the desktop computing market.”

AMD have also released the final clockspeeds, TDP and suggested retail price for the three CPUs which will form the Ryzen vanguard. The two ‘X’ edition Ryzen chips will be shipping without coolers as they’re designed for high-end third-party liquid coolers to take advantage of the Extended Frequency Range feature and to facilitate overclocking.

The lowest spec octa-core Ryzen, the R7 1700, will come with a Wraith Spire chip chiller as standard. AMD claims the new Wraith cooler will offer ‘near-silent performance’ at 32dB. 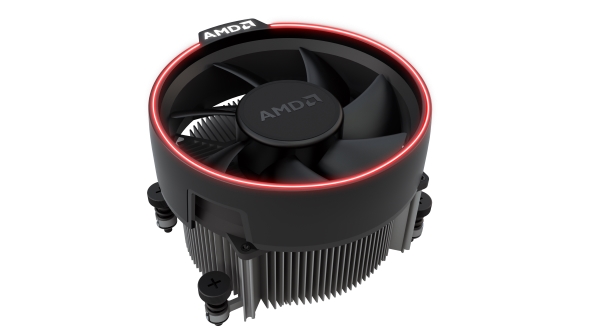 Pre-orders for the initial Ryzen CPUs begins today, though we’d caution jumping on the Ryzen train until the final reviews have gone live. So far the new AMD chips look great, with leaked performance benchmarks on par with Intel processors which cost around twice as much.

What we haven’t seen yet is how they perform when it comes to gaming. We’re hopeful, but I would definitely urge caution around dropping a bunch of cash on new, untested, unreleased hardware. 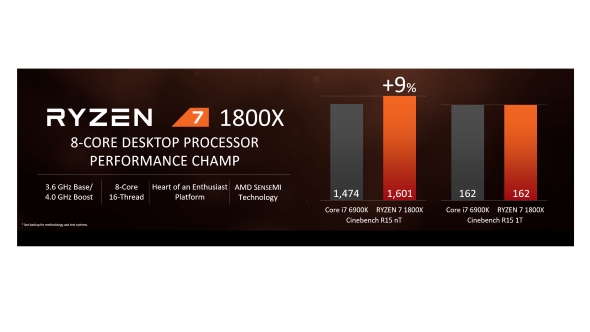 And given there are meant to be around 82 new motherboards from different manufacturers around the world the CPUs themselves will only be part of the new PC puzzle.