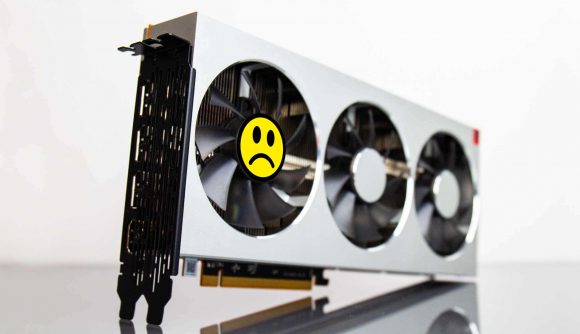 AMD has released its Borderlands 3 graphics driver, offering a 16% performance improvement for the RX 5700 with the latest software, but more importantly it also brings Radeon Image Sharpening to the best of the Polaris generation of graphics cards. Though interestingly it has taken the decision to skip over the poor Vega generation for now… and has confirmed it has no plans as yet to introduce the new feature to its last-gen graphics cards.

Radeon Image Sharpening (RIS) is a method of adding a little extra detail into the visuals of your game with little performance impact of consequence. It uses a contrast-adaptive sharpening algorithm and is enabled at the driver level so it doesn’t need the sort of in-game support that something like Nvidia’s DLSS does.

Think of it being a bit like the FreeSync vs. GSync battle – Nvidia has gone deep on an impressive, advanced technology that makes games look great, but requires expensive silicon to enable it, while AMD has opted for a cheaper, more light-touch approach that gets pretty damned close to achieving the same results. The red team is getting real good at marshaling its resources these days…

Which is likely why AMD has dodged the Vega architecture in opening up RIS to more of its graphics cards with the latest Radeon drivers. While owners of RX Vega 64, RX Vega 56, and the poor Radeon VII cards might be feeling a little left out of the image sharpening party, you can understand why AMD might have chosen to prioritise the top Polaris GPUs.

Having worked through getting the new features ready for the Navi launch this year AMD’s dev resources will have been switched to enabling expanded support on the rest of its Radeon GPU stack. And, as much as the Vega generation is the more recent graphics architecture, it’s absolutely not the most prevalent. 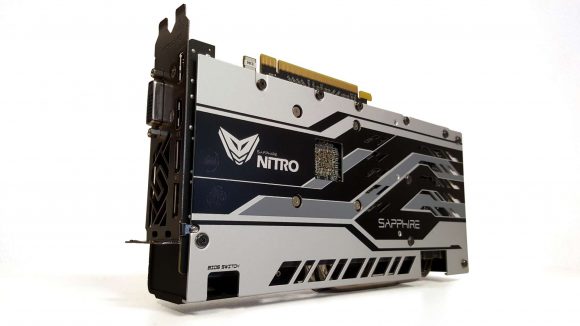 The newly supported Polaris graphics cards – the RX 570, RX 580, RX 590, RX 470, and RX 480 – have been around for years, have become the best value gaming GPUs you can buy over the last 12 months. As such they are in a lot more gaming PCs than their expensive Vega brethren. And if you’re AMD, and want to make the most impact with a new feature, you get it into the largest install base you can. And that ain’t Vega.

It’s a great fit for Polaris too, allowing gamers to run at lower resolutions in order to nail higher frame rates, but without losing out in the detail stakes. If you’re gaming on a 1440p monitor, but are struggling at the native resolution, RIS will help negate the blurring effect you can get from switching down to 1080p for performance. Sweet.

All you need to do to enable Radeon Image Sharpening for your AMD GPU is jump into the Radeon Settings and into the Display tab, and then flick the Radeon Image Sharpening switch on your monitor entry. That’s it. From there you should be able to enjoy algorithmically enhanced visuals for your gaming funtimes. Lovely stuff. Unless you’re one of the poor fools who went and bought a Radeon VII.

Seriously guys, what were you thinking…

Have you tried Radeon Image Sharpening on your GPU? Join the conversation on this article’s Facebook and Twitter threads.