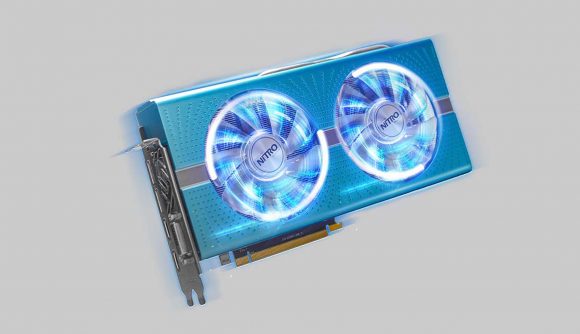 Remember AMD’s RX 590? Of course you do. This bad boy sat at the top of AMD’s Polaris range while newer Vega GPUs continued gathering dust – until Nvidia’s 1660 Ti came out, at least. Polaris knew how to stick around, and recent reports hint that it’s still around even in this post-Navi world.

Expreview (via VideoCardz) reports that AMD is set to launch a new graphics card under the name RX 590 GME. This is, essentially, an under-clocked RX 590 (so… an RX 580 then?) that will be sold in China for purpose-use in gaming cafés and the like.

What is interesting, though, is that AMD still actually has Polaris stock – and enough of it to launch an entirely new RX 590 SKU. Polaris cards, like the RX 590 and RX 580, saw very high levels of production following the bitcoin mining boom, which makes you wonder what happened to all this inventory after the 2018 cryptocurrency crash. Well, now we know: AMD still has it.

These RX 590 GMEs are reported as being around 120MHz slower than their non-GME RX 590s, putting their clock speeds only slightly higher than those of AMD RX 580 GPUs. RX 590 GME GPUs are available to preorder through Chinese website ‘JD.’ 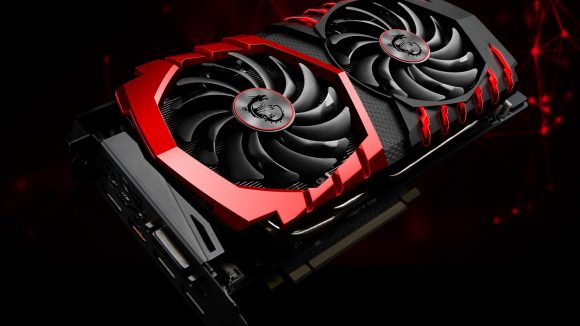 The RX 590 GME GPUs listed on its website include:

There are now better offerings than the RX 590 for around its price mark, of course. Take the Nvidia GTX 1660, for example, which outperforms the RX 590 and will have more longevity thanks to its more recent Turing architecture. The RX 590 is simply no longer a great option, and hasn’t been ever since Nvidia released the GTX 1660.

But AMD has to empty its Polaris stock somehow. Selling an underclocked RX 590 ‘GME’ to Chinese vendors is certainly one way to do this, and probably not a bad one, either.