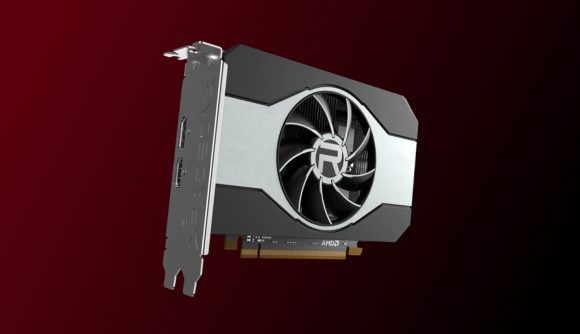 Over the last two years, getting your hands on the best graphics cards from AMD or Nvidia has proven to be a depressingly fruitless or embarrassingly extortionate endeavour for most people. Thankfully, AMD just released its $199 USD Radeon RX 6500 XT GPU, and you might actually be able to find one! But should you buy one?

The Radeon RX 6500 XT sits at the bottom of AMD’s RX 6000 product stack. Built on its RDNA 2 manufacturing process, the card is aimed at those looking to build a budget gaming PC to play videogames at 1080p resolution. It features a respectably high boost clock of up to 2,815MHz and only requires a 400W PSU, which hopefully means it’s rather power efficient.

Unfortunately, there’s a serious red flag lurking in this GPU’s spec sheet. The Radeon RX 6500 XT is limited to just four PCIe lanes, meaning those on PCIe Gen 3 can expect markedly worse performance than those with PCIe Gen 4 or Gen 5 motherboards.

Depending on the games you play, this new graphics card could help you boost fps. Here’s a round-up of reviews for AMD’s Radeon RX 6500 XT GPU:

Unless you’re in dire need of a discrete graphics card, AMD’s new budget GPU is best avoided. However, all is not lost, as Nvidia is set to release the GeForce RTX 3050 next week, and it might actually be obtainable at launch. 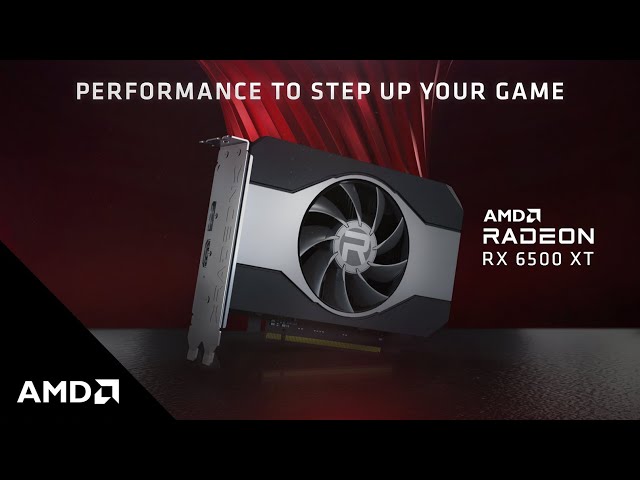 If you can hold out, RDNA 3 and RTX 4000 cards are due to arrive later this year… but they might have more expensive MSRPs than the currently available generations. Perhaps Intel’s Arc Alchemist GPUs will provide us with some salvation from this miserable market? Fingers crossed.