AMD’s Ryzen 3000 CPUs soared to the top of our best gaming CPU list following their July launch. However, even with chart-topping performance in hand, there were some questions of unattainable boost frequencies from enthusiasts – since admitted by AMD – that the company has been seeking to rectify with AGESA updates buried in your BIOS ever since.

The latest, as teased by the MSI YouTube channel a few weeks ago, has been promised with over 100 ‘fixes’ for its planned launch in November. However, this AGESA update has arrived early in Germany across three ASRock boards, and comparative testing carried out by Computer Base reports that you can expect a moderate, but not trivial, increase in clock speed as a result.

We suspect some improvement in boost frequencies will be available across the entire 3rd Gen Ryzen lineup. 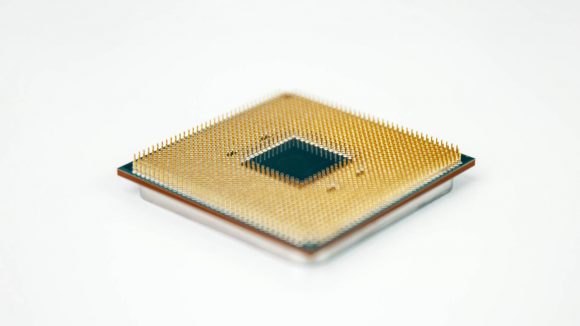 The maximum boost frequency of the chip remains the same. Rather the behaviour of the chip under load has been adjusted to allow for an increase when the chip’s working at its hardest. This all builds upon similar changes introduced with the AGESA 1.0.0.3ABBA update, which AMD initially intended to increase boost clocks under load and keep desktop idle behaviour steady.

The AGESA 1.0.0.4 update is now available on the ASRock X570 Taichi, X470 Taichi, and X370 Taichi. You can download the BIOS from JZ Electronic (pending they remain live). But please note these are still in beta, and so may not be entirely representative of the performance or stability of the final version.