AMD’s Computing and Graphics revenue shot up last year despite only selling a little more actual hardware. The reason? Because people are starting to see that AMD isn’t just the cheap PC alternative anymore and are spending big money on higher spec AMD products.

It’s been financials season in the semiconductor industry, with everyone coming clean about how 2019 looked to them and what people can expect from the year ahead. AMD published its results last week, but has only just published the full details in its 10-K filing. A note under the net revenue table highlights that the average selling price (ASP) of AMD parts has risen by a pretty impressive 22%.

That’s primarily been driven by higher demand for the AMD Ryzen processors and the fact that there are genuinely competitive, and in some cases genuinely dominant, CPUs at the top-end of the market where prices are high and the margins greater. For the previous generations of Ryzen the bulk of sales were in the middle to low order with Intel still running the high-end game, but that’s all changed now with AMD ruling the best CPU lists.

The tech industry has long been saying that AMD had competitive high-end processors – our testing has born that out – but convincing the buying public was always going to take longer. But the message is out and the dominant mindset has definitely changed.

The stat in question was highlighted by Overclockers.ru and shows that while the net revenue for AMD’s Computing and Graphics department rose by 14% there was only a 4% increase in actual shipping product. The fact that the hardware AMD was selling was of higher price stock than previous years is what makes up the difference. 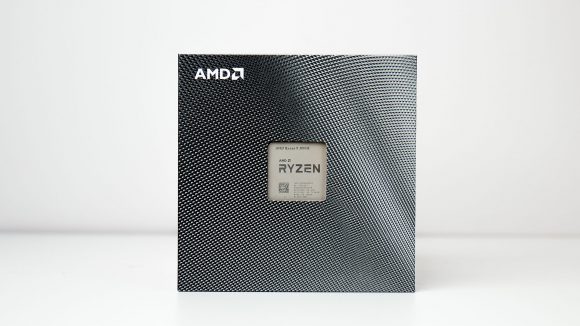 And it does seem to be primarily a result of the Ryzen success, because AMD still points to “lower demand for our Radeon graphics products.” To be fair the red team did only get it’s Navi RDNA generation off the ground in the second half of the year – actually offering competitive, high-spec GPUs for the first time in a long time – but the CPU side of AMD does seem to be carrying things rather. 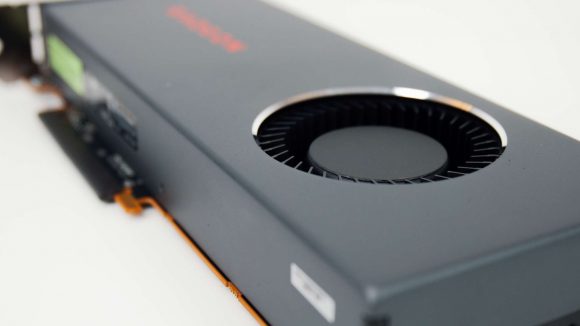 On the processor side AMD has competitive and often dominant products at every strata of computing performance, from the bottom to the top. On the graphics side the Radeon faithful simply can’t argue that. The RX 5700 is a fine graphics card, but we’re going to have to wait for the Big Navi release for AMD to have a proper high-end GPU again.

Maybe if the promised “Nvidia Killer” does arrive the ASP on graphics cards will start to rise too.