Xbox has announced that the Xbox Series X will come with an AMD RDNA 2 GPU capable of processing power up to 12 TFLOPs – only a little slower than Nvidia’s GeForce RTX 2080 Ti at maximum boost clock, in theory.

AMD’s been hiding a mighty powerful GPU in its back pocket, that’s for sure. It looks like Big Navi, or something akin to Big Navi, is headed to the Xbox Series X for release later this year. In a blog post on the official Xbox website, head of Xbox, Phil Spencer, has spilled the beans somewhat as to the raw grunt this console can deliver – and it’s rather impressive.

“Xbox Series X is our most powerful console ever powered by our custom designed processor leveraging AMD’s latest Zen 2 and RDNA 2 architectures,” Spencer writes. “Delivering four times the processing power of an Xbox One and enabling developers to leverage 12 TFLOPS of GPU performance – twice that of an Xbox One X and more than eight times the original Xbox One. 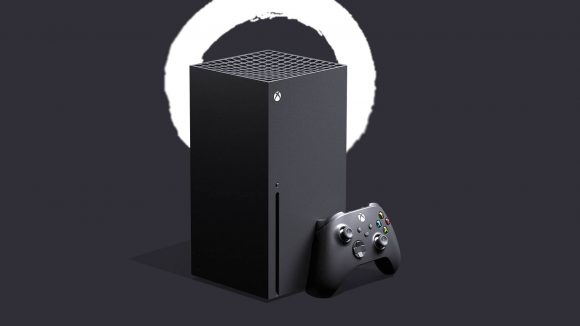 At 12 TFLOPs of performance from the GPU alone (which we can only assume is FP32 precision), it would appear AMD has wrangled together a GPU equivalent to Nvidia’s top-end RTX 2080 Ti – or thereabouts. Alongside Zen 2 cores, this should be capable of high-end, high-resolution gaming, even up there at 4K60.

Raw TFLOPs do not always equate gaming performance, however.

With a high-end GPU, x86 cores on par with the best CPUs for gaming, an SSD, variable refresh rate (VRR), DirectX Raytracing, and 120fps support, the Xbox Series X is looking more PC-like than ever before. So don’t be surprised if it comes with a familiar high-end PC price tag, too. 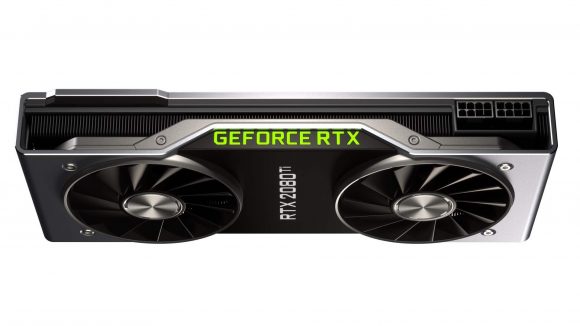 But fear not, us PC people will also receive a slice of the RDNA 2 pie. AMD’s CEO, Dr. Lisa Su, promised the so-called ‘Big Navi’ GPU will turn up sooner or later this year, and we’re hoping it has a tasty price tag to match when it does materialise in discrete add-in board form.

RDNA 2 will feature hardware acceleration for real-time ray tracing, along with efficiency gains reportedly helped along by the design philosophy that saw the red team rocket to gaming CPU dominance with Ryzen. If it can mimic that same success in the Radeon department, it could be onto a winner. But then again, Nvidia will shift its ray tracing GPUs over to 7nm, potentially under the guise of Nvidia Ampere (we’re not 100% on that yet), later this year – and that’s likely going to make for a mighty performance per watt combo to look out for.