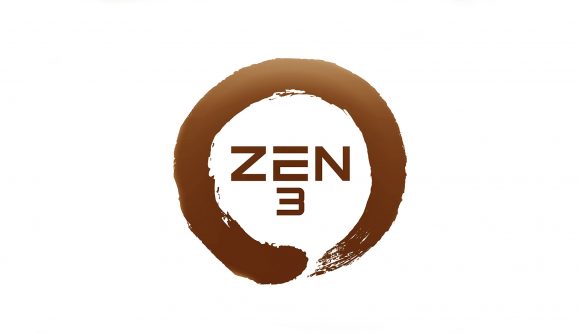 October 8, 2020 AMD has announced its new Ryzen 5000 CPUs, but you can still watch the showcase below.

AMD’s Zen 2 architecture is making one last appearance at the end of the year, with custom models nestled in the PlayStation 5 and Xbox Series X, but for PC gamers, it’s time to focus on the next generation. The date AMD made you save to your calendars is now here, and we’ll finally get to see what the company has in store for its Zen 3 processors – which have now been announced!

Rumour has it that we can expect Zen 3 to be over 20% faster than the previous generation at single-threaded workloads. This has since been hinted at in leaks, where the upcoming AMD Ryzen 9 5900X outpaced the Ryzen 9 3900X in a CPU-Z screenshot, and the impending Ryzen 7 5800X beat Intel’s current king, the Core i9-10900K.

As usual, these aren’t necessarily representative of real-world performance, and you’ll need to tune in to see whether they’re even accurate. Fortunately, you don’t have long to wait, as CEO Lisa Su is expected to take to the audienceless stage for AMD’s showcase later today, at 09:00 PT / 12:00 ET / 17:00 BST / 18:00 CEST.

That brings us to where you can watch it: AMD is hosting the presentation on its website, but you’ll also be able to catch on other platforms, such as AMD’s YouTube channel, and probably on AMD’s Twitch page, too. 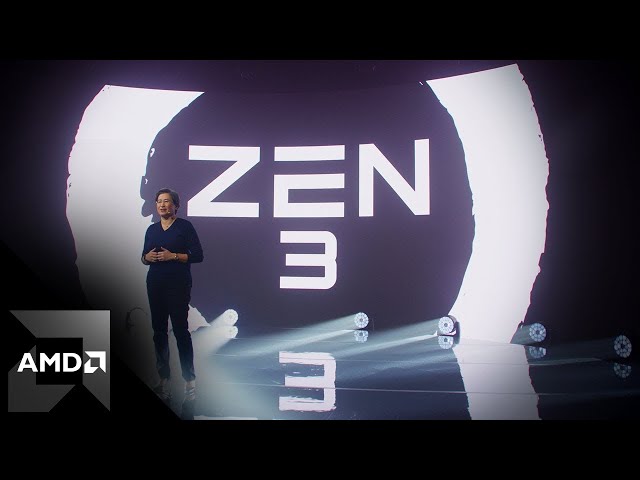 If you’re not too bothered about catching the launch, then just sit back, relax, and we’ll catch you up once everything’s dropped.

It’s worth mentioning that AMD hasn’t officially called its Zen 3 range by name, but ‘Ryzen 5000’ has cropped up several times in the aforementioned leaks. This is likely to separate it from current processors that exist under the ‘Ryzen 4000’ moniker, as they are all based on the soon-to-be-outdated Zen 2 architecture. We’ll find out in just a matter of hours, though.