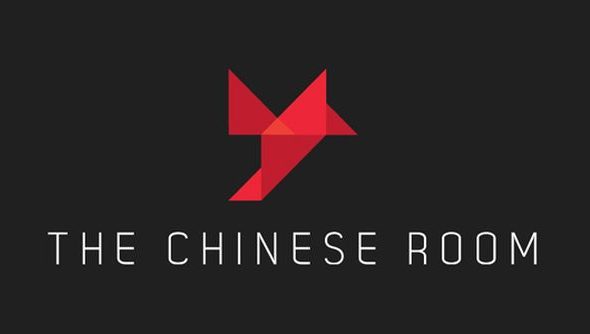 The Chinese Room, those behind lonely walking sim Dear Esther, pseudo-sequel squel-’em-up A Machine For Pigs and PS4-exclusive (for now) unofficial The Archers spin-off Everybody’s Gone To The Rapture, say they are almost ready to start talking about their next game. They also say they won’t be partnering with a publisher on this one, meaning they can be as open as they like about the development process, and have all the control when it comes to extra goodies.

The best thing about announcing a new game is it ends up on our list of upcoming PC games, of course.

These announcements all from their Twitter page. Here’s the first:

We're gearing up towards releasing info about our new game in the next couple of weeks.

That puts it roughly before the start of March, if that’s a strict timeline. Maybe the first week of. Here’s the ones about the lack of a publisher:

With the bonus that because it's not signed to a publisher, we can be pretty open about development. Which raises the question…

What's the kind of stuff you want to know about how we make our games? Then we'll do our best to make that as open as we can…

As well as maybe giving a glimpse behind the scenes of how one of the stranger studios makes their games, it should mean that a PC version is a no-brainer. There’s rumours that Everybody’s Gone To The Rapture PC is happening, but it’s still up to Sony, where The Chinese Room would probably love to have that extra revenue stream and deliver to some of their older fans. The lack of that relationship also means they have control over extras:

The other cool thing is that we own the IP – so if you want t-shirts, special editions, vinyl, graphic novel, actual novel etc – let us know

They also reconfirmed that they want to hear from people regarding what they want to see, so pop them a message on Twitter if you’ve got thoughts. I’m always up for a t-shirt, and their logo is quite nice, but I’d want to see the game before deciding what from it would make for nice tat.