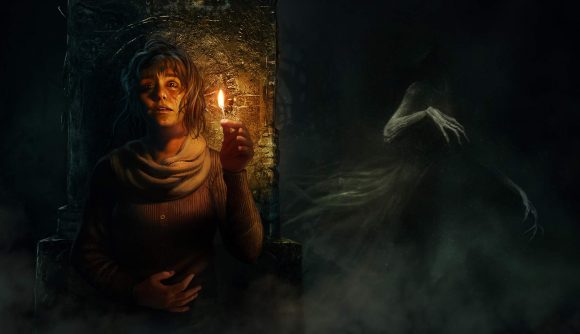 10 years after the release of legendary horror game Amnesia: The Dark Descent, developer Frictional Games has graced us with a direct sequel set not in a labyrinthine castle but in the blistering desert heat. Does Amnesia: Rebirth live up to the lofty standards of its predecessors? Well, the reviews are in and it’s time to find out!

Thankfully, it’s already looking like this isn’t one to miss for genre fans. Aggregate sites Metacritic and Open Critic post scores of 84 and 79 respectively, and we’ve seen plenty of outright glowing assessments from the likes of PC Gamer and DualShockers. The former says, “Amnesia: Rebirth deserves to go down as one of the most effective and mind-bending horror games ever made, just like its predecessor.”

That said, while many of the early reviews skew positive, some haven’t found themselves quite as bowled over as others. For example, Eurogamer calls the game “a solid entry into the franchise’s canon, even if it might not terrify quite as much as its predecessors.”

Check out the Amnesia: Rebirth review scores below:

Amnesia: Rebirth is set to launch tomorrow, October 20, on Steam.