If you’re a fan of social deduction games, you’ll probably have been getting stuck into plenty Among Us with your pals of late. Some recent beta testing indicated a key gameplay tweak was on the way – specifically, the ability to hide who’s voted for who. Now, that update’s come to the live game, along with a few other adjustments and announcements in a new set of patch notes – including an announcement of a brand-new map on the way.

Developer Innersloth has posted a blog on the multiplayer game’s site announcing the “small patch and small roadmap”. It is indeed a brief handful of tinkerings, but the changes are pretty key – such as the new “anonymous voting option”, which means “all votes appear as grey” if you have that feature in play. While seemingly minor, it can make working out who’s alright and who’s sus in a given game a trickier task, throwing some more curveballs and surprises into the mix.

Alongside this, the notes detail there are some added task bar modes, giving you some more UI customisation options. Plus, the notes announce “comms sabotage clears the security logs” now, a bunch of bug fixes have landed, and two other additions are symbols for the wire fixing task and cosmetics to the meeting screen. Lovely stuff.

As for the Among Us roadmap update, Innersloth says it’s got “lots of things planned, but no real official roadmap” – though the few things the studio does want to share that it’s working on include a new map “(it’s Henry Stickmin themed!)”, which is “currently looking bigger than Polus!”, the dev announces. This new map will include a bunch of new tasks and will be free for all players once it arrives. Sweet. Additionally, the dev says it’s planning to implement some professional translations “into multiple languages” and more colourblind support going forward, too. 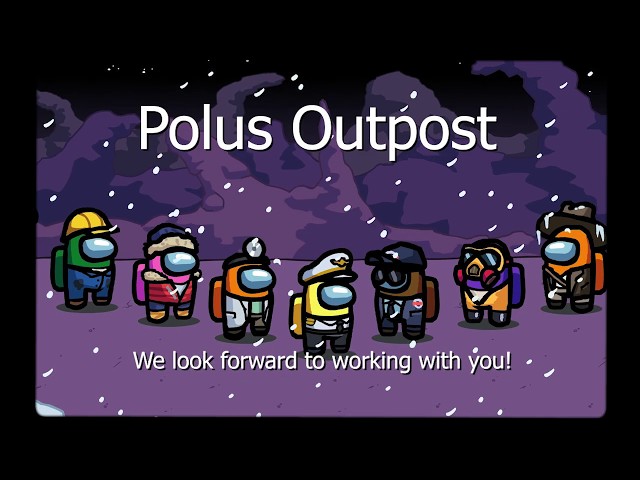 Other features on the way include accounts, which it hopes will be in-game by December. “This will allow players to report accounts that are toxic and/or hacking. They may be a bit barebones at first but things like friends lists will also come at a later date after launch.”

Head to the notes here to check them out in full, and be sure to take a look at our Among Us guide, Among Us imposter guide, and Among Us maps guide for some handy pointers.