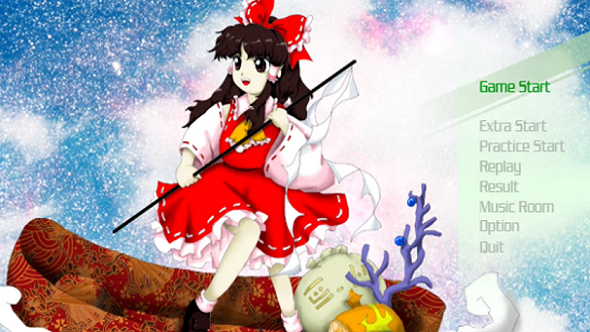 Malware is nasty. If your computer is infected with ransomware, your files can be held hostage. Often, the person who infected your rig wants you to pay a fee to get your files back. They don’t generally want you to get over 200 million points on a shmup’s hardest difficulty setting, but here we are.

Get your fix of huge eyes in the best anime games on PC.

Found a surprising ransomware today: "rensenWare".
Not asks for any money, but to play a game until you reach a score – and it's not a joke. pic.twitter.com/Pu53WZFALA

The ransomware was developed by a Korea-based undergraduate student as a joke that got out-of-hand. Now it’s been infecting computers for real after they released it to GitHub. They’ve since issued an apology and released a way to bypass the near-impossible task required to cure your PC.

So, the creator of rensenWare created a tool which writes the values to memory which are needed for the decryption.
Also wrote an apology… pic.twitter.com/LrapKv5Dm3

As if there were any clearer warning about the dangers of anime. Well, anime and ridiculously punishing and niche arcade games.