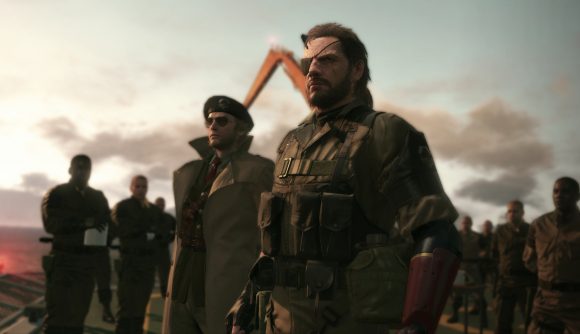 July 22, 2020 Rep. Alexandria Ocasio-Cortez has spoken to VICE about her amendment.

The US military has been investing heavily in esports lately. The Pentagon now has an official Army Esports team, members of which can be found streaming and chatting on the official, verified US Army Esports Twitch channel. That’s drawn scrutiny as it’s become clearer that the purpose of these efforts is to recruit gamers into the military, and a US congresswoman wants to put a stop to it.

Rep. Alexandria Ocasio-Cortez, a Democratic House representative from New York, has filed a draft amendment to the House Appropriations bill that would prohibit the Defense Department from using the funding in the House bill for any gaming-related social media presences, specifically naming Twitch but also including “any video game, e-sports [sic], or live-streaming platform.”

The House Appropriations bill is a massive piece of legislation hashed out annually that essentially lays out the United States’ federal budget for the upcoming year. A big chunk of that goes to the Defense Department, and according to a report by VICE Games, Ocasio-Cortez’s amendment would attach conditions to the Pentagon’s slice of the federal budget that bar it from paying service members to recruit on games-related social media channels. As written, the Defense funding bill for fiscal year 2021 amounts to $694.6 billion USD (£545.5 billion) in new discretionary spending.

“It’s incredibly irresponsible for the Army and the Navy to be recruiting impressionable young people and children via live streaming platforms. War is not a game, and the Marine Corps’ decision not to engage in this recruiting tool should be a clear signal to the other branches of the military to cease this practice entirely,” Ocasio-Cortez told VICE.

Ocasio-Cortez is more familiar with games and gaming than most members of Congress. At the age of 30, she’s one of the youngest-ever members of the House of Representatives and has earned a Silver III rank in League of Legends during the past months of COVID-19 related quarantine measures. 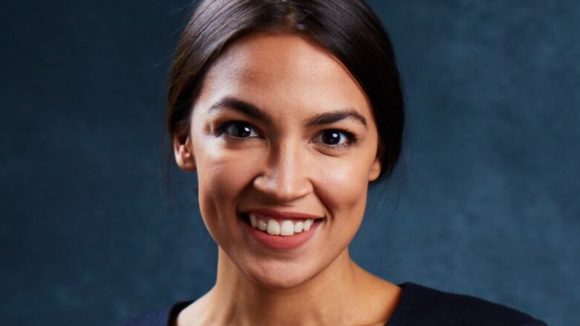 In the past, she’s also joined the likes of Republican Senator Marco Rubio of Florida in signing a letter urging Blizzard to “reverse course” on its ban of Hearthstone pro Blitzchung over his professed support for pro-democracy protests in Hong Kong.

There’s a long road ahead for Ocasio-Cortez’s amendment before it’s included in the House Appropriations bill, and even if it survives scrutiny in multiple House subcommittees, it’ll still face votes in both the House and Senate later this year. Still, it’s a signal to the military that its online activities have drawn the attention of the legislative branch. Twitch has taken action as well, recently ordering the military to remove misleading giveaway offers from the Army Esports channel, as our friends at The Loadout reported.

new: sources tell me due to recent media coverage of fake giveaways and potentially unconstitutional bans, the US Army esports team has paused social activity, streaming on Twitch, and official activations with Twitch including participating in upcoming Twitch Rivals events

Esports consultant Rod Breslau reports today that the US Army may be considering taking a step back from its presence in gaming. His sources inform him that the Army’s esports team has “paused social activity, streaming on Twitch, and official activations with Twitch including participating in upcoming Twitch Rivals events.”

Welcome to the future, we guess. Here’s some of the best cyberpunk games to help make sure you’re prepared.