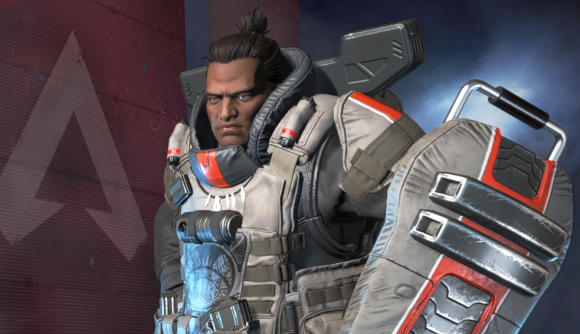 Given that Apex Legends was rumored, announced, and released on the same day, it’s remarkable that it’s in as playable a state as it is – much less becoming one of the biggest and the best battle royale games around. However, it certainly still has issues. Apex Legends hitboxes, in particular, have been discovered to be wildly different for each Legend – but now developer Respawn says it is working on “addressing” these.

According to extremely observational fans of the game, the hitbox areas for each character in Apex Legends can be incredibly off, or at least unfair. These fans have worked out that Wraith has the smallest hitbox, at just 33 square centimetres.

While every character is bigger than her in some way, Lifeline and Bloodhound have only a 12% hitbox increase, whereas Pathfinder and Caustic are around twice as large – and poor Gibraltar players have to put up with a hitbox that’s a whopping 140% larger than Wraith’s, at 79 square centimetres. He’s significantly easier to hit than any other character.

The first fan to notice these hitbox issues was YouTuber SookieSpy, who posted a video titled ‘Apex Legends – Hitbox Issues‘, where he goes down the issues with some of the characters. While Legends like Wraith and Bloodhound have pretty tight hitboxes, so you can shoot pretty close to their character model and they won’t get hit, others aren’t so lucky. Pathfinder, for example, Sookiespy was able to shoot despite aiming in significant gaps – such between his legs.

Fortunately, Respawn has taken note of these issues. In today’s ‘Respawn Check-In’ community update, posted on Reddit, the team promise to look into the issue. “We are aware of the feedback around the hitbox differences between characters,” the update reads. “This is an area that definitely needs improvement and we will be addressing it in the future.”

Related: here are the best Battle Royale games on PC

Regardless on when or if it is fixed, this issue probably won’t stop Apex Legends from continuing to increase in popularity. The player count has long since passed 25 million, with two million concurrent players, and that was two weeks ago. We personally think it’s the best battle royale game around. However, we hope you’ll forgive us if we don’t play Gibraltar again for a while.