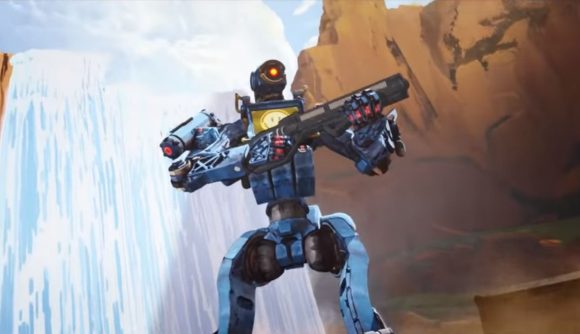 Veteran Fortnite players – as much as one can be a veteran of a game that’s only been out for a little over a year – will remember a dark time in the game’s history: the Double-Pump era. A time when 15 minutes of careful play could come to an abrupt close at the wrong end of not one, but two Pump Shotguns.

It was strategy that did require a little skill to pull off, but was particularly frustrating to be on the wrong end of. Players worked out that two shots from the weapon – which did huge damage at close range – took longer than firing a shot from one shotgun, switching to another, and firing again. Learning to execute the simple combo provided a means to obliterate an opponent within a couple of seconds, before they could get out of the way.

Eventually, the strategy was patched out of the game, much to the chagrin of those who built the meta around it. Sadly though, it’s now reared its ugly head elsewhere – in Apex Legends.

Now, the Apex Legends double-pump strategy admittedly doesn’t require two shotguns, but the basic principle is largely the same. As shown off by YouTuber Mendosukaii in the video below, rapidly cycling through various weapons states will dramatically increase the rate of fire of the game’s shotguns.

Using a Peacekeeper shotgun, Mendosukaii fires a shot. From there, they begin the weapon’s reload animation, and then start holstering the weapon instead. After that, they pull the weapon back out, and it’s ready to fire. That whole process only requires four inputs (left mouse, 3, 1, left mouse, in this particular case) allowing the weapon to be ready to fire a second shot in just a fraction of its traditional recoil time. You can check out the strategy for yourself in the video below. 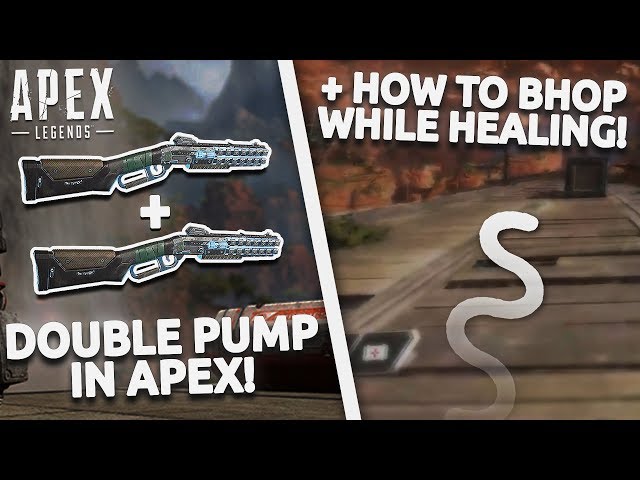 Later on in that video, Mendusokaii also reveals a Bunnyhop strategy that allows players to maintain a significantly faster movespeed than normal while healing. While not as impactful as the ‘Double Pump’ strategy, it’s a useful trick that’s likely to get you out of the occasional tight spot. Whether the two strategies will stand the test of time remains to be seen, but for now they might help secure that elusive champion screen.