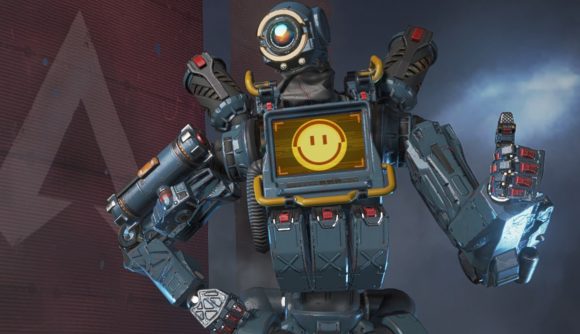 Apex Legends launched last week, to pretty much everyone’s surprise. That means nobody had a chance to give it a formal critique immediately upon release, but following days have brought no shortage of opinions. Most of them say it’s good. But what if we could translate something’s goodness into a numerical score which we could then endlessly debate? Luckily, the magical world of game criticism allows us to do exactly that.

In our own Apex Legends review, Ali calls it “the best battle royale to date,” and says “Respawn’s game elevates its entire genre, doing away with its failings while innovating upon its strengths. From out of nowhere, it’s become the prodigious new face of a worldwide phenomenon.”

if you want a number out of that, this high praise translates to nine out of ten according to our highly scientific scoring methods. Broadly speaking, other critics feel much the same way. Across all platforms, review aggregator OpenCritic lists an average review score of 87 out of 100. On Metacritic, the PC version sits at 88 of 100.

If you want to know how that breaks down across outlets, you can check out all those reviews below.

Judging by the Apex Legends player count we’ve been seeing, there’s a statistically significant chance you’re already playing the game. In which case, you can enjoy this assurance that other people like it too.

We’ve got guides to Apex Legends weapons, Apex Legends skins, and the Apex Legends map if you’re looking for those victories or you’re hungry for more. It looks like Respawn’s take on battle royale is going to around for a long time to come.