Who is Apex Legends’ Rampart? A new Legend has officially entered into Apex Legends. The genius modder has brought with her a minigun, modding skills, and crafting, changing a lot about Apex Legends as we know it. Great at defending areas, with Amped Cover, and fantastic at supporting the team around her, Rampart is ready to rumble.

Rampart arrives as part of Season 6: Boosted in Apex Legends, Rampart’s abilities appeal to more defensive and supportive players. Her additional cover helps all teammates, and her minigun, Sheila, can also be utilised by friends. She does have personal additions, however, with shorter reload times and bigger magazines, making her really handy in one-to-one fights.

Rampart certainly has a lot of styles, voiced by Anjali Bhimani, the actress behind Overwatch’s Symmetra, this modder is a fantastic Apex Legends character for the battle royale game. If you’re interested in discovering what she can do, then here are Ramparts abilities, as well as some interactions you’ll want to keep an eye on.

WHAT ARE RAMPART’S ABILITIES?

Rampart is a quite defensive Legend. As a modder, she’s all about building new tech and this includes defensive structures. If you’re more into camping an area of the map and letting enemies come to you, then Rampart is perfect for that strategy. Alternatively moving into an area already covered by adversaries is easier when you can construct your own cover.

Here are all of Rampart’s abilities:

Rampart can hold up to three charges of Amped Cover at any one time. Once used, it takes thirty seconds to recharge one use. Shots that pass through the barrier gain 20% damage, however, you cannot stack the damage by passing a shot through more than one barrier at a time (i.e. placing three Amped Covers in front of one another). If you accidentally place this ability, no worries you can pick it back up if it’s undamaged.

Increases Rampart’s magazine size by around 15% and decreases her reload time of around 25%.

There is no reserve ammo limit for Sheila. When used by other Legends, the magazine capacity is 150, but it’s 173 for Rampart. Sheila does have health, however, and will break after taking 360 damage. Picking Sheila back up replenishes some of Rampart’s ultimate ability, so don’t leave the gun behind. 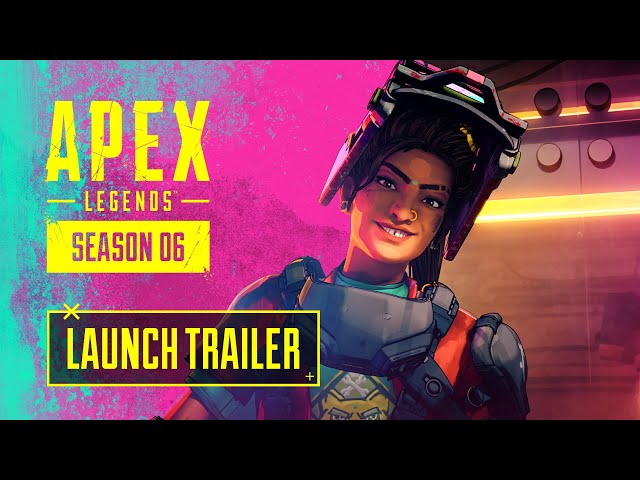 Rampart was originally revealed in an awesome backwards trailer. Chaos surrounds all our favourite Legends as they battle an unseen foe, and in the middle of the smoke and gunfights, you can see the modder having a whale of a time. If you just want a taste of her personality, then this trailer is a good way to get to know Rampart.