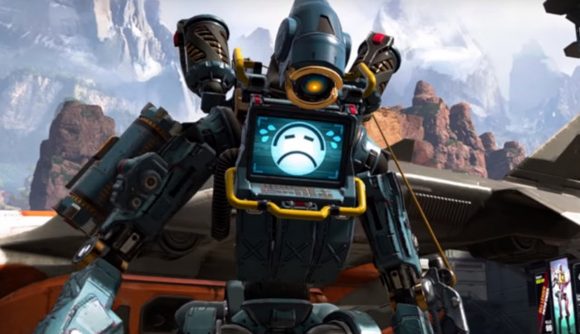 Stop us if you’ve heard this before: Apex Legends is suffering from server problems again. Right now, Apex players are being hit with a massive amount of disconnection errors, “roughly three times the normal rate” according to developer Respawn – and worse, the team might not be able to fix it for several days.

Apex Legends seems to suffer from an inordinate number of server issues, and that’s ignoring the full-scale hacker attacks it also goes through far too often. The latest issue began around September 14 with the new Evolution event, starting with Respawn being forced to disable its changes to tap-strafing. Soon afterwards players began facing connectivity problems or being outright kicked from their games.

On September 15, Respawn suggested it had fixed these issues – which players fervently disagreed with. A day later, Respawn admitted there were still “ongoing issues” and apologised, adding that it would be “ramping up” server capacity and implementing fixes – although it suggested “some problems” would require work over the weekend.

In its latest tweet, Respawn admitted that the connection problem is still actually pretty bad, with “roughly three times the normal rate of disconnect errors” – and things might not get fixed until Apex’s next full patch on September 22, four days from now. The good news is that Respawn is extending the ranked split for the season, which players were struggling to complete with the ongoing server problems.

Despite improvements today, we're still seeing roughly three times the normal rate of disconnect errors in @PlayApex, and a full return to normal may take until our next planned patch on Sept 22.

Hopefully there won’t be any further delays to this issue being fixed in Apex Legends – players have had to wait for cross-progression and the next-gen update for long enough.