After almost two years, Apex Legends is finally going to receive a ‘mark all as seen’ button according to Respawn’s senior game designer, Daniel Klein. This has been a highly requested feature from the community for some time now – unfortunately, we most likely won’t get to see the new button in action until after the Christmas season ends.

Redditors were quick to point out that Apex Legends’ big Christmas update which reintroduces World’s Edge with a Christmas twist is arriving next week. Unfortunately, the Christmas update isn’t a traditional patch as the files are already pre-downloaded. “That’s not a patch, sorry!” writes Klein on Reddit. “That’s just the date we flip the switch to turn on Winter Express.”

According to Klein in a recent Reddit AMA, Apex Legends players will have to wait until at least January before the next patch arrives. The Holo-Day Bash event should have enough new content to tide most players over as it runs its course from December 1 to January 4. Until then, you’ll just have to browse through your collection, ticking off each new item to remove the dreaded new item icon.

The launch of Apex Legends Season 7 was marred with some backlash against the new battle pass system, but those concerns have since been addressed. 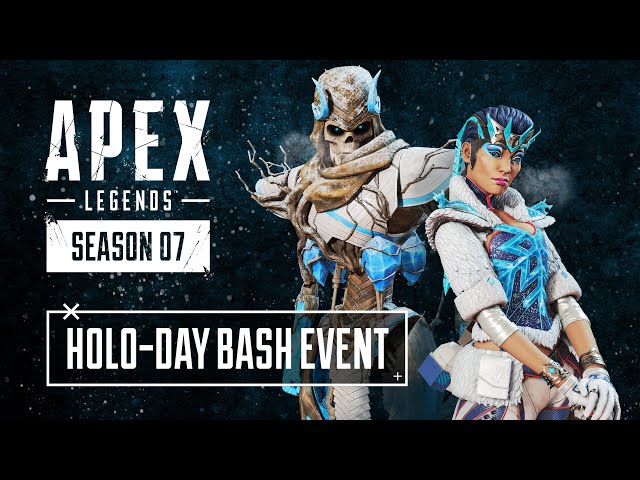 Looking to get into Apex Legends over the holidays? Definitely take a look at our Apex Legends characters guide which will help you pick a starting character. If Apex Legends doesn’t do it for you, we’ve got a list of the best battle royale games that should keep you entertained.