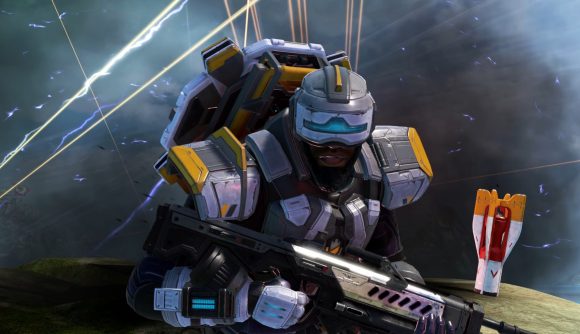 The Apex Legends Season 13 release date is just around the corner, and while we’ve already gotten a pretty good idea of what incoming legend Newcastle is capable of in combat, developer Respawn has now pulled back the curtain to reveal more about the battle royale game’s new support hero, who has led a bit of a double life.

EA confirmed leaked rumours that Newcastle is Bangalore’s long-lost brother Jackson, a former IMC pilot who was shot down and presumed dead. Since then, Jackson has hidden his identity, starting a new life and a family in a quiet town called Harris Valley. The thing is, Jackson isn’t the real Newcastle – he’s assumed the mantle of Harris Valley’s hometown hero after a fateful night in which Jackson discovered some shady loan sharks roughing up the real Newcastle, who never could quite make it into the games as a true legend.

Newcastle’s design reflects his layered past – there’s the knight-style armour to reflect his gallant role as the defender of his hometown, explains Cristina Ferez, a lead concept artist at Respawn. “We wanted to lean heavily into the superhero aspects, but as the process started, we started doing some sketches with some more medieval references, and we wanted to keep some of those there.”

“As you’ve seen in the lore trailer, [Jackson] went ahead and started a whole new family under the guise of someone else,” says Ify Nwadiwe, a comedian and TV writer who Respawn brought onboard to craft Newcastle’s backstory. “On top of that, he’s also pretending to be Newcastle – so there’s just so many layers to peel back and dig into.”

Part of the fun, Nwadiwe says, was getting to write a ‘cool dad’ character.

“He’s someone who feels authentically like a dad, someone who has some more stakes, right?” Nwadiwe explains. “He’s trying to get back to his kids at the end of the day, and he’s trying to be, like, hip and cool. I think we have the cool mom character, so now we have this fun, cool dad.” 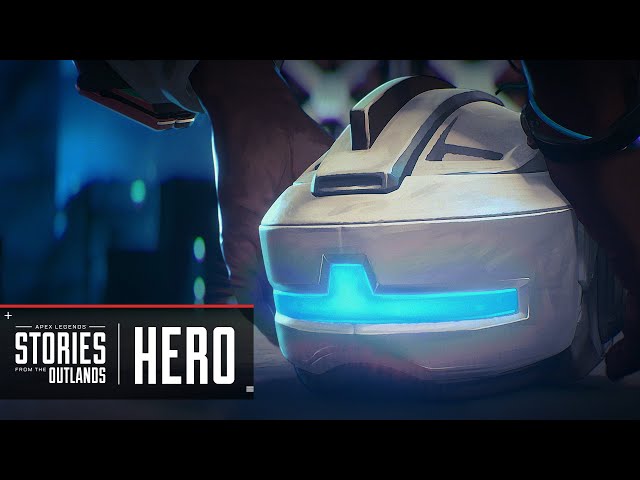 Character designer Devan McGuire says that as Bangalore’s brother, Jackson/Newcastle is meant as a foil to her duty-first soldier archetype. “Jackson was meant to be more of a protector, with a duty to his family and his squad, to bring them home,” he says. That concept worked well with a kit the team had designed almost two years ago, called Axiom, which featured a piece of deployable, mobile cover that could create defensive pushes.

That’s evolved into Newcastle’s tactical ability, mobile shield, which is a drone that projects a barrier as it moves. By hitting the tactical ability key while it’s deployed, Newcastle players will be able to redirect the drone. This means, for example, that you’ll be able to turn corners with it around a building, or pull back if the situation calls for it.

Newcastle’s ultimate ability, castle wall, allows him to leap high into the air and come down with his deployable energy shield. Like the Axiom concept kit, this ability also went through many iterations in the design process.

“We found that the question we wanted to answer with the ult was speaking to getting to a teammate who’s in need,” McGuire says. “Normally, when you play a support character, all you want to do is be there to support your teammates. But if someone’s in trouble, running across the field to get there, you’re never there in time. So we found the idea of leaping to an ally to change that and turn the tide. That’s where the whole kit stuck.”

Crucial to the design of Newcastle’s abilities, McGuire says, was the notion that it’s Newcastle moving to his allies to protect them, rather than them coming to him for protection. His passive ability, treat the wounded, allows him to drag downed teammates while he’s reviving them, while maintaining a barrier with his wrist-mounted barrier.

“Being able to pull your teammates out of the fire and into cover as you revive them has huge potential – no other character can do that in Apex,” McGuire says. “But the really cool part about that is that the revive shield is actually powered by [Newcastle’s] own knockdown shield. So the higher level of knockdown shield you find in the environment, the more protection you’re going to have with the passive towards the end of the game.”

Newcastle will join the ranks of Apex Legends when Season 13 – Saviors launches May 10.