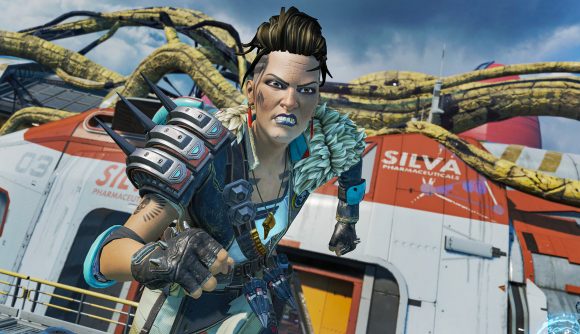 It seems that Apex Legends is only getting bigger. Three years after launch, and one year after its release on Steam, the game has just reached a brand-new concurrent player count record on Valve’s platform – the second such record since the launch of Season 12 in February. Clearly, Mad Maggie is a draw.

Of course, since Apex Legends launched at a time when EA wasn’t putting its games on Steam, we don’t have data on its earliest PC player records, but the numbers on Valve’s platform have grown substantially since it came over in 2020. The counts remained a bit flat from Season 9 onward, but it looks like Season 12 has kickstarted a new surge in interest.

Apex Legends is on a lot of console platforms, too, which sadly do not offer public player count info, but there are plenty more people playing than just those on PC. 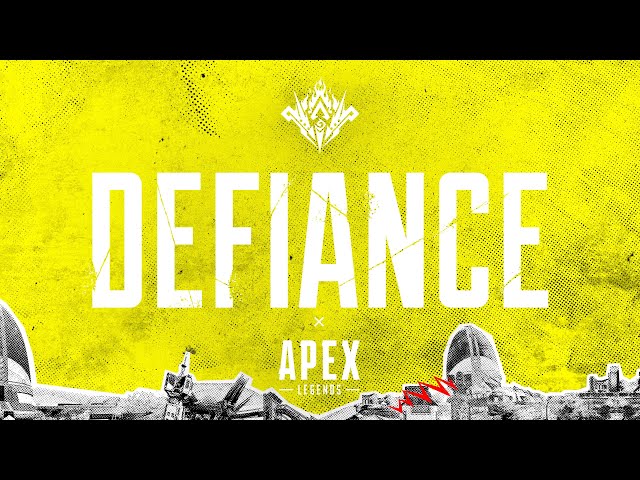