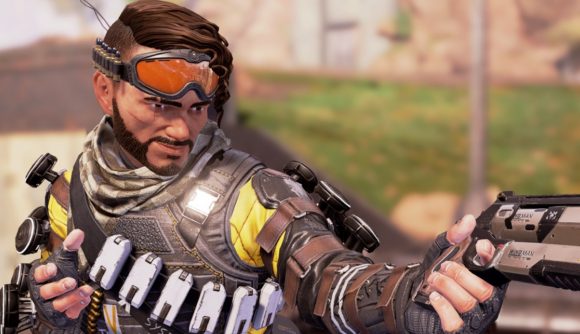 The latest Apex Legends season has arrived, and with it, plenty of brand-new features – but we’ve spent enough time talking about the Loba abilities and PvE Season Quest. The Apex Legends Season 5 patch notes include some meaty balance changes, led by a massive Mirage rework to buff the character.

Mirage’s tactical ability is still Psyche Out, where you send out a decoy to distract enemy players, but now you can tap the button again to take direct control of the decoy and have it mimic your every move, rather than simply running in a straight line. The decoys now last for 60 seconds, but you can only have one out at a time.

The Vanishing Act ultimate has been replaced by Life of the Party, which lets you spawn a full team of decoys that will follow Mirage’s actions. His passive is now called Now You See Me, and will turn you invisible while reviving teammates and using respawn beacons – not just while you’re downed.

Other characters get some attention, too, though not quite as much. Perhaps the most notable change is to Pathfinder, whose Grappling Hook ability now has a 35 second cooldown, up from 15 seconds. “Given the power of quick repositioning in Apex,” the devs say in the official blog, “being able to use Pathfinder’s Grappling Hook multiple times in a fight is both too powerful and muddies combat legibility.”

It's time to pursue your fortune! Season 5—Fortune's Favor is now live across all platforms. Peep the patch notes below.

For more on multiplayer games or battle royale games, you can follow those links. Or just dive straight into Apex Legends Season 5, which is now live.