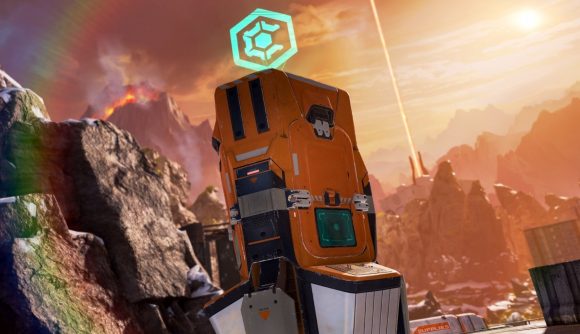 The Apex Legends season 6 patch notes have finally arrived, and with them, an explanation for what that whole Apex Legends crafting system is all about, as well as all the Rampart abilities. But there are some big, unexpected changes there too – like the fact that all armour is now Evo armour. The notes also include major buffs to Bloodhound and a small revamp for Crypto, and they both now get to use Pathfinder’s survey beacons. And there’s a Mozambique buff!

You’ll now start each match equipped with level zero Evo armour. Most armour you’ll find on the ground is pre-leveled Evo armour at white, blue, and purple tiers – but you’ll still be able to find gold armour in rare locations. Armour health values are all getting nerfed by 25 points, too, so everything is going to get a bit weaker.

Respawn hopes these changes will “help with loot availability in the early game, without requiring players to drop hot when they don’t want to”, and “bring down the TTK (time to kill) a bit in order to better reward strategic positioning”.

The new crafting system will see you picking up materials through loot bins and material stations. You can take those mats to a Replicator, which will offer a selection of eight craftable loot items that rotate out on daily and weekly schedules, as Respawn explains in a dedicated crafting blog. You can also use these Replicators to upgrade your Evo armour. 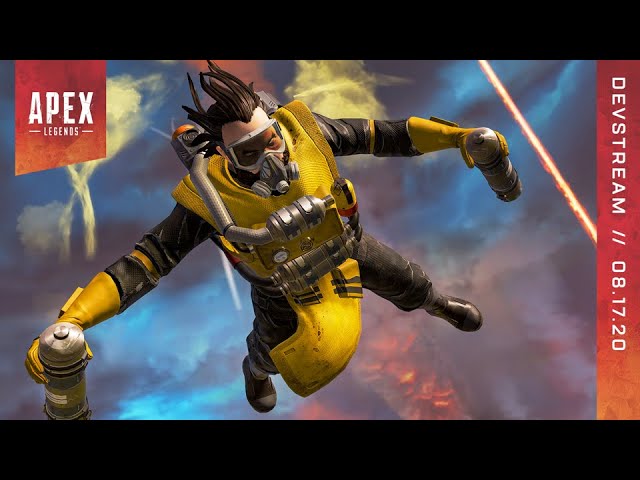 Then, there are the Legend changes, which you can see in full below, along with the other big balance changes. For bug fixes, check out the official site.

Out of Supply Drop- Into Ground Loot

The Apex Legends season 6 release time is coming in fast, and you can follow that link for details on when it’ll be out in your time zone.