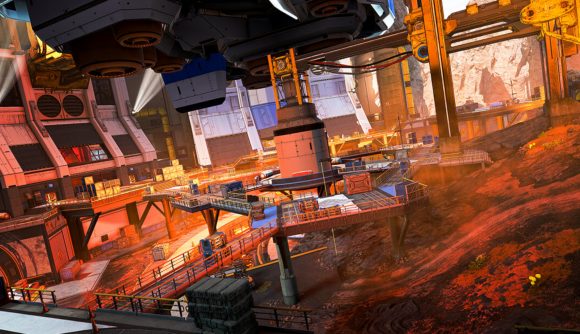 Apex Legends Season 6 will launch on August 17 at 22:00 PDT, or August 18 at 1:00 EDT / 6:00 BST. The big new features of the update will include the new legend, Rampart, a crafting system, and a new weapon with the Volt SMG – plus the usual battle pass and new ranked season, of course. Then there are the map changes, as Respawn details them.

Launch Site is a new location west of the Dome, centred on a massive rocket with a host of control rooms to, er, control – the location also adds a fresh path through the cliffside. Drill Site has been removed in favour of Countdown, “an imposing fortress with a tall perimeter”. Staging is another new point of interest, which you’ll find replacing the small town toward the centre of the map.

The map’s also getting a new mechanic in the rising blast walls that will now dot the map. You can activate these to give your team an elevated, defensible position. 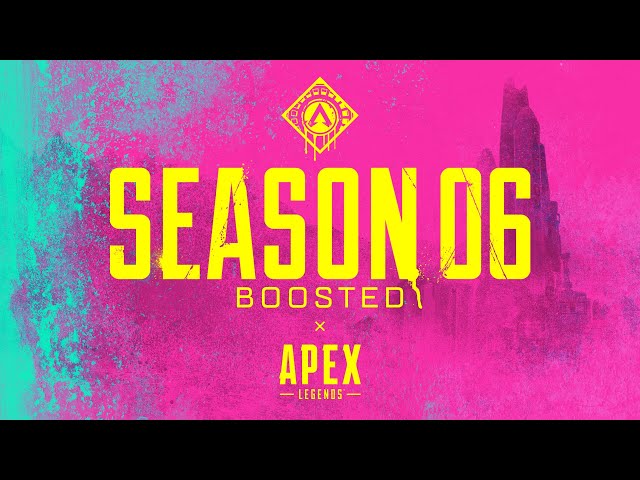 Check out our Apex Legends tier list or our guide to Apex Legends characters if you’re looking to up your game in anticipation of the new season.