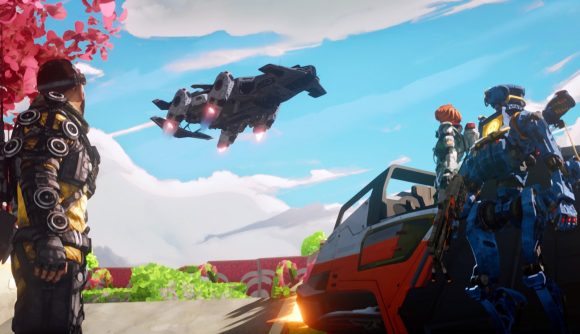 Now that the new season of Apex Legends is nearly here you’ll likely be wondering what time it actually kicks off. Respawn has shifted things around this time, too, so it’s a little different.

Regardless, the developer has confirmed that the Apex Legends Season 7 release time is 20:00 PST / 23:00 EST / 04:00 GMT. While the release date is November 4, those of you in the GMT will have to wait until the next day. There’s plenty to do while you wait, though. Apex Legend’s Steam pre-load is available so you can do that ahead of time, thankfully. It’s still free, and all your progress carries over, so it’s a doddle really. Just head on over to the Steam page and hit the shiny pre-load button.

The new season is shaping up to be one of the free PC game’s biggest yet. We’re getting a new Legend – as we usually do – but we’re getting a new map called Olympus, too. The Apex Legends Season 7 patch notes have also been released ahead of time and contain some interesting changes. Pathfinder’s grapple has been given another tweak, which is cool, but Kings Canyon is being vaulted for the time being – boo.

You can catch the gameplay trailer below to get into the new season spirit: 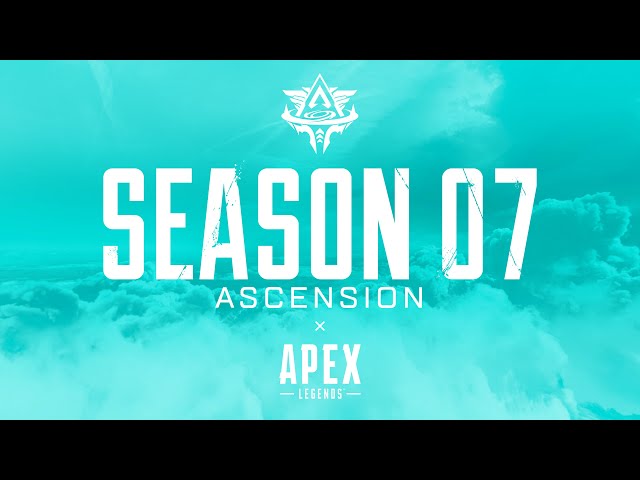 Jen got a look at some of the new features ahead of time, too. Apex Legends is getting the Trident, which is a vehicle you can use to ferry your pals about. You can’t run the enemy over, though, as Jen reports. In slightly friendlier news, there’s a new Apex Legends clubs feature for you and your Apex buds.