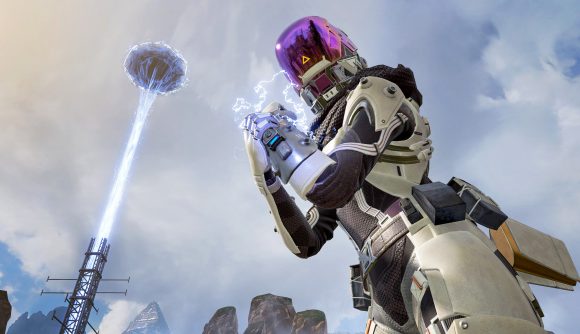 We’ve seen some hints and teases for the broader strokes of Apex Legends‘ next season of content, but we now know the smaller changes that will affect our favourite weapons and Legends. Developer Respawn has provided a full rundown of the Apex Legends Season 8 patch notes, and one of the standout changes is an increase to the size of Wraith’s hitbox.

Respawn explains that Wraith remains dominant despite the “many tweaks to her abilities and animations”. Rather than nerf her kit further, though, the developer is settling on increasing the size of her hitbox. Pathfinder got the same treatment last season, and it’s proven to work to Respawn’s liking.

While the interdimensional skirmisher will have a bigger hitbox, Respawn insists that she’ll remain “small and hard to hit”. The increases are focused on her legs and torso, too, so she won’t be easier to headshot. She still has her Low Profile advantage, and may even get some of her power back if her win rate balances out (please bring back Wraith’s Naruto run, Respawn, things haven’t been the same since).

Apex Legend’s development team has been chatting about this change to Wraith for a while now. Developer Daniel Klein popped up on the Third Party Podcast to confirm that the team wanted to bring Wraith “under control” in Season 8, and pointed to Pathfinder as a decent example of how they could do it.

If you’re looking for something else to tide you over until the Apex Legends Season 8 release date, our Apex Legends tier list will point you towards who is worth playing. Horizon. It’s Horizon.