A few months after EA started bringing its formerly Origin-exclusive games to Steam, the publisher has launched its biggest PC multiplayer title on Valve’s platform: Apex Legends. And early signs are that it’s a major hit on Steam, instantly shooting up the charts to rival the platform’s top games.

On day one, Apex Legends reached a peak concurrent player count of nearly 90,000, as SteamDB shows, which already put it around or above the likes of venerable Steam titles Rainbow Six Siege, Destiny 2, and Grand Theft Auto V. Today – the second day after launch – it’s hit a new player peak of 100,028, cementing its early rank among Steam’s top titles.

Sadly, there’s no way of tracking how many of those players are new for the Steam release, or how many have switched over from Origin. Unlike Steam, Origin does not provide public-facing concurrent player information. Progression from either version carries over to the other, and PC players are all in the same matchmaking pool regardless, so there’s little barrier to changing platforms.

The Steam version came alongside the game’s seventh season, which includes a new character, Horizon, a new map, and plenty more. It also featured some controversial changes to the battle pass, which has forced developer Respawn to speed up progression in response to community complaints. 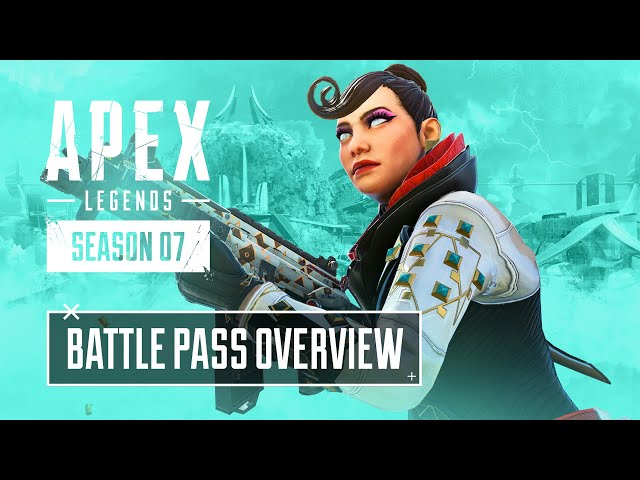 For more FPS games or free PC games, you can follow those links.