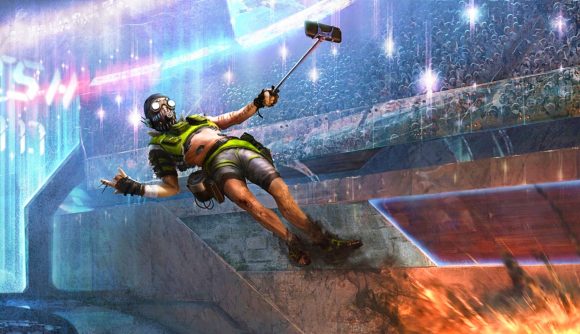 Respawn Entertainment has made the call to hold fire on its divisive nerf to tap-staffing in Apex Legends. The developer has taken to Twitter to reveal that the tweak has “unexpected side effects” but would still be happening in a future update once things are ironed out.

“The Apex Legends team has recently discovered some unexpected side effects of our planned changes to tap-strafing,” the developer tweets. “It is still our intention to address some of the most egregious use-cases of tap-strafing, but for now, we are delaying our planned change to a later patch. Movement is sacred in Apex. We weigh every change to these systems carefully and value feedback. After further testing, we’ve concluded we need to take more time to get this right to make sure related movement mechanics aren’t caught in the cross-fire.”

If you’ve been out of the Apex loop, tap-strafing is a movement technique that lets you swiftly perform a hard, mid-air turn without sacrificing momentum. It’s the sort of thing that you see pulled off at higher levels of play on PC, though it’s not quite the way Respawn wants its game to be played.

If you’d like a more in-depth look at tap-strafing, you can check out the video below from content creator Fingle: 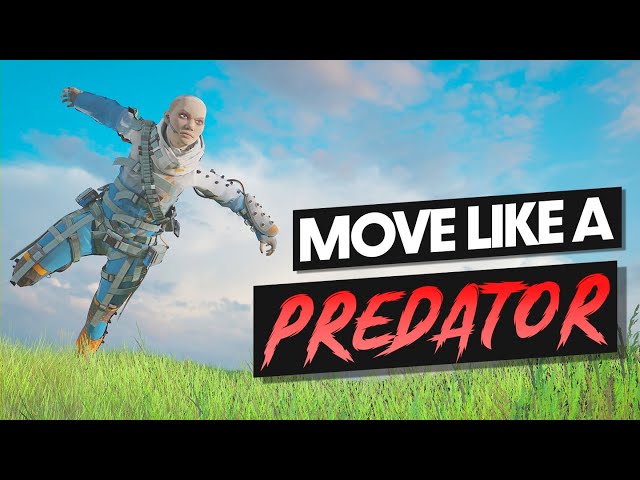 Respawn’s decision to remove tap-strafing has invited plenty of debate. The team believes it’s “inaccessible, lacks readability/counterplay, and is exacerbated by movement abilities”. You also can’t really do it on a controller, which is something to consider as Apex fully supports cross-platform play.

That hasn’t convinced everyone, though. PC players reckon gaming on a controller offers plenty of benefits that mouse and keyboard doesn’t, like more aim assist.

MOVEMENT TECH AND MOBILITY IN APEX

In other Apex news, the next collection event is called Evolution, and it kicks off today. It brings a massive rework to Rampart, who now has a mobile Sheila turret. She’s the focus of the whole shebang if you haven’t guessed.

If you want to find out who the best Apex Legends characters are to main, you can follow that link.