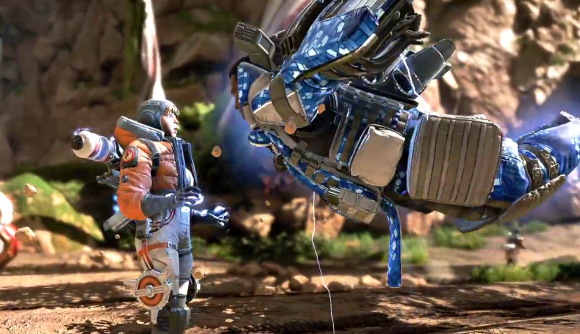 Season 2 of Apex Legends launches tomorrow, and alongside new daily and weekly challenges, ranked mode, and a more exciting battle pass is possibly the most exciting addition – a new legend, Wattson, whose specialty is putting up electric fences and causing all manner of electricity-related ruckus.

To get players up to speed to the game’s latest character and how her abilities can be best used in the game, developer Respawn has dropped a new trailer for Apex Legends season 2 – ‘Meet Wattson’, which introduces Natalie ‘Wattson’ Paquette and how her various electrical-based abilities can be of use in the Apex arena.

While we’ve heard about her abilities before, the new video goes into detail of how they’ll work in the game – and shows them in action, illustratrating how players can use Wattson to direct the flow of battle and protect her team. According to the trailer, her main role is “perimeter security”, suggesting that she’s more focused on support – with her electric fences allowing friends to escape and enemies to get disabled.

You can check out the full trailer below. Aside from using her ‘Perimeter Security’ ability to make electric fences – which she even uses to kill opponents – it also shows Wattson using her passive and ultimate ability in concert, first charging with one then unleashing the other. 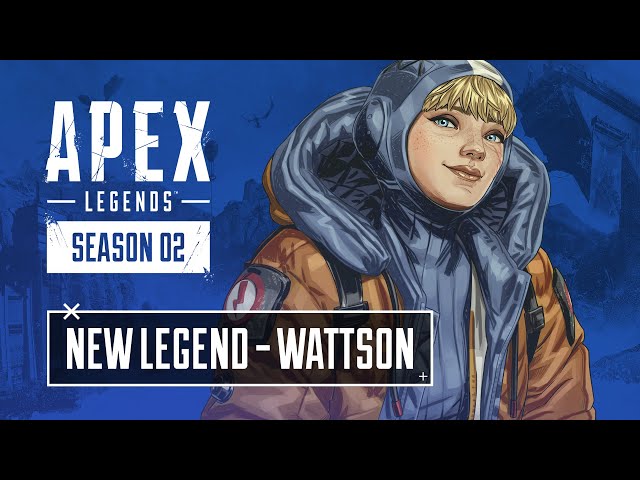 The ultimate ability Interception Pylon “brings a respite to combat”, as even during an intense firefight it can be used to essentially create an electrical shield that destroys incoming fire – not to mention charging players’ own shields too. According to the trailer, this pylon is permanent – so we would think opponents may be able to destroy it, otherwise it could make the endgame very annoying.

As mentioned, Wattson arrives in season 2 of Apex Legends which launches tomorrow, July 2 – which aside from everything else, will also introduce Fortnite-like changes to the map. Whether Wattson and all these other things are enough to revive the game’s revenues is yet to be seen, of course.