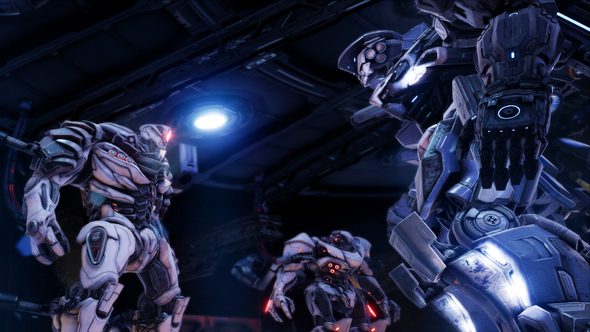 Who needs the real world? Check out the best VR games on PC.

The new 2v2 PvP mode – Team Deathmatch – sees players and their squads piloting war machines, and engaging in battles to control Archangel’s post-apocalyptic world. However, if you prefer to play alongside a friend, there’s’ also co-op mode which sees you face off against hordes of enemies as a pair. 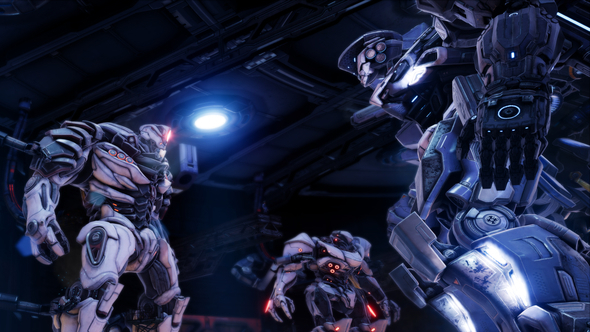 If you are new to the series, the PvP mode will be available for free for a limited time only, including the new mechs, abilities, and maps. However, you won’t get access to the update until June. There is also a 50% off the base game on Steam for the next three hours.

Archangel: Hellfire is available worldwide on June 28 for HTC Vive and Oculus Rift.