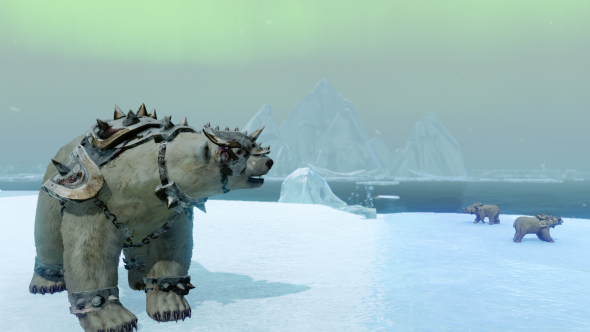 Nothing to see here. Just computer science academics using the shutdown of an MMO beta to determine how humankind would act in an apocalyptic scenario.

Related: the best MMOs that aren’t facing their own doom.

You might know ArcheAge, the actually-quite-good piratical Korean MMO. Like many MMOs, ArcheAge ran in a series of closed betas before launch – and at the end of its fourth beta, testers were warned they would lose their characters to a progress wipe.

“The mapping principle states that the behavior of players in online games in not very far from the behavior that humans exhibit in the real world,” say the academics behind the paper, named ‘I Would Not Plant Apple Trees If The World Will Be Wiped’.

“Thus, while not a perfect mapping, we believe that the end of the closed beta test is a relatively good approximation of an ‘end times’ scenario.”

The researchers analysed 270 million records of player behavior during the last days of the beta, when players knew their actions would have no long-term consequence. Rather than an outright bloodbath, however, the academics observed only rare instances of “anti-social” – i.e. murderous – behaviour, with “no apparent pandemic behaviour changes overall”.

Predictably, most players abandoned character progression, questing, levelling and ability changes when they knew there was no tomorrow – but communication actually enjoyed a positive upswing as testers exchanged more mails and joined more groups before the end.

The researchers concluded that this emergence of “pro-social behaviour” suggested surprisingly good things for the final days of humanity. So we can all look forward to that.