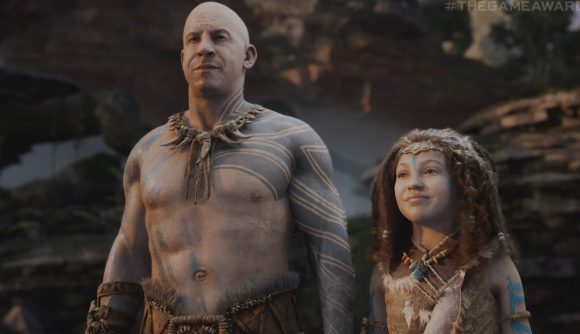 There’s a lot of Ark content on the way, and it’s a lot to take in. A lengthy trailer featuring Vin Diesel defending a tribe from a host of dinosaurs. None of us could possibly have expected that to have turned out to be Ark 2, but here we are. Ark 2 is coming, and it features Vin Diesel as a character named Santiago.

There’s also an animated series for Ark on the way, and it features a frankly absurd cast, including Gerard Butler, Russel Crowe, Malcolm McDowell, David Tennant, Elliot Page, and much more. I’m sorry, I cannot recover from this Vin Diesel trailer. I cannot stop thinking about his digital likeness. It’s so good! But what even is he doing in Ark 2?! Oh my God! 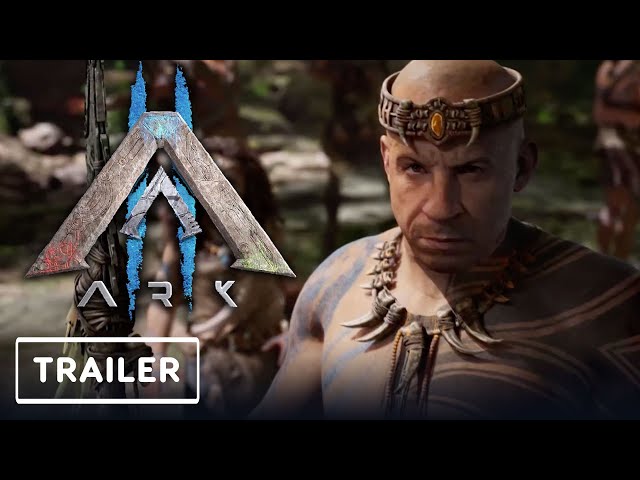 Check out a few screens below.

Proud to announce, tonight at the TGA’s: