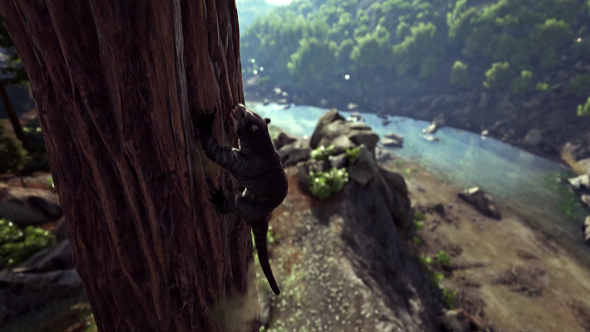 Following the recent addition of a bunch of sci-fi equipment, Ark is now giving players the tools they need to protect themselves from any laser-toting enemies. Not only will you be able to guard your base with a force-field, but there are some dangerous new species to tame and unleash on anyone trying to take a dump on your land.

If Ark’s your thing, check out our list of the best survival games for similar.

As well as broadening your building options, the patch will add new head and facial hair styles, along with 30 explorer notes to track down.

In addition to this lot, there are four new species, which you can read about below or watch in a trailer above: