If you’re an Ark: Survival Evolved fan, you’ll know that the wilds of the action-adventure game’s regular servers can be a challenging place to tackle. To help bring newbies aboard, the game features beginner servers with lower difficulty and various limits, but to keep them ship-shape for their purpose, Studio Wildcard routinely wipes them clean. And, if you’re playing on them or thinking of getting into Ark, it’s worth knowing when these wipes will happen.

The survival game’s developer has just announced its latest beginner server wipe has now taken place (as of January 26), and that the next one’s due to arrive in spring – March 23, to be exact. “These servers will be wiped periodically to help provide a fresh beginner experience for new players,” the dev says on Twitter, explaining to newcomers that you can hop into a beginner server by searching “beginner” in the multiplayer game’s server browser.

If you’re new to the game, it’s worth noting that jumping in fresh just after a server wipe has happened can be a good way to get stuck into it for the first time. As SW explains in a previous dev post, “beginner official servers are an experience for new ARK players to test the waters without the threat of thoroughly developed tribes”.

Unlike the title’s regular version servers, the beginner platforms have seen some changes and tweaks. “There have been some limitations on how much a player or dino can progress,” the studio explains. “Player levels hit their cap at 44 and the highest encounter possible for wild creatures is level 30. Tamed creatures can receive up to an additional maximum of 30 levels.”

Beginner servers have been wiped clean on all platforms! The next wipe is on March 23.

These servers will be wiped periodically to help provide a fresh beginner experience for new players. Join by searching "Beginner" in the server browser! #playARK pic.twitter.com/Vv2IOkEyGA

Additionally, “due to the progression limits, some engrams are not achievable through levelling up but are found via supply crates. Some other changes include the disabling of alliances and tribe sizes have been limited to five members maximum”.

It’s also worth noting, if you’re going to get set up on a beginner server between wipes, you might want to make a note of the next scheduled deep clean as you may want to hang on to your character by uploading them to main servers. Once you do so, though, you can’t send them back to a beginner server – so bear that in mind. 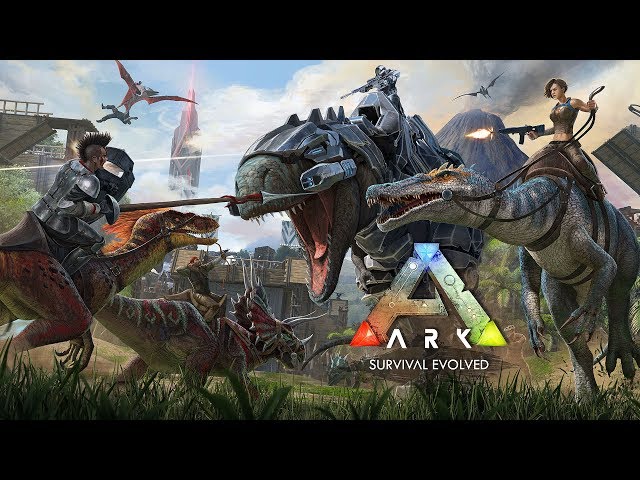