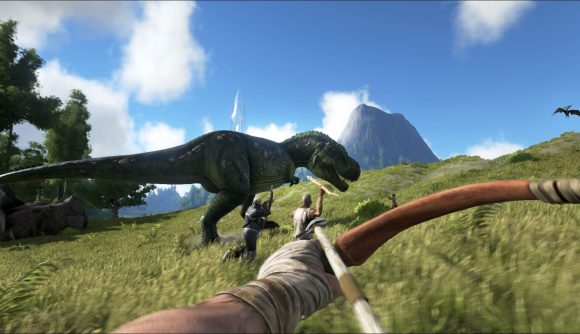 Ahead of the arrival of Ark: Survival Evolved‘s next expansion Genesis: Part 2 in March, one of the action-adventure game’s community creators has been busy crafting an impressive, all-encompassing mod that adds just, oh, so many things to its dino-filled world. Alongside a bunch of other new content, the mod ushers in an economy system, new creatures, weapons, and armour.

The new ‘GG economy’ mod by creator Gamegods2021 brings a system Ark players can use in servers which is based around tokens. The idea is that you need to earn tokens which can then be used to obtain things like weapons, armour, potions, items, and structures. The mod’s description doesn’t go into detail about all the ways this currency is earned, but it does note that tokens aren’t “meant to be obtained rapidly” and that how you choose to spend them is “strategic”. Plus, servers with certain settings can tweak the rate at which tokens are accrued.

Alongside the economy system itself, the mod adds new creatures which drop currency when they’re felled, with some “breedable VR and ghost variants”, as well as some wyverns and other critters from another of Studio Wildcard’s games, Atlas.

The creator explains in the mod’s comments that, if any of the mod’s dinos are killed, you’ll earn “token bags” or sometimes orbs, and that these “go straight into any nearby player’s inventory”. You can find the list of the mod’s dino spawns here in case you’re curious. 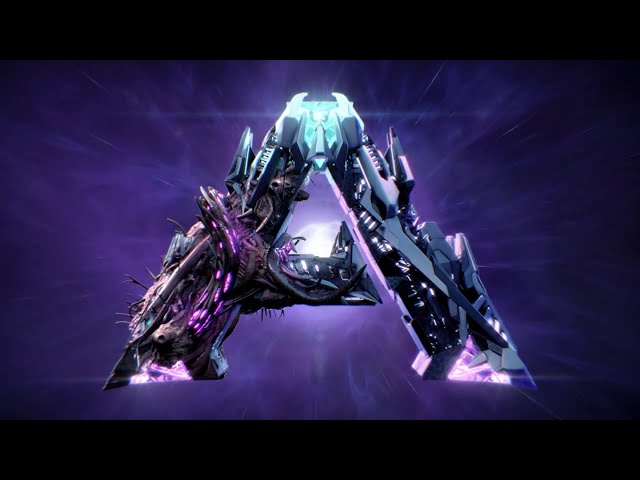 Additionally, the mod brings “upgraded versions” of weapons and armour, a bunch of new structures, resources, and items, and “improves server performance”, according to its description. Phew!

If you’re thinking of giving it a go for yourself, it’ll be worth checking through the modder’s description carefully as there are some existing Ark mods that could clash with GG Economy. It’s also worth noting the mod’s still in its alpha version for now, but Gamegods2021 says they’re aiming to have it out of alpha by the time Genesis: Part II rolls around. You can find the mod on the open-world game’s Steam Workshop here – as ever, mod with caution!