Though Studio Wildcard recently said they would be slowing down the pace of updates as they near completion of Ark: Survival Evolved, it looks like that time isn’t right now, as six new creatures have just been announced for the prehistoric survival sim. 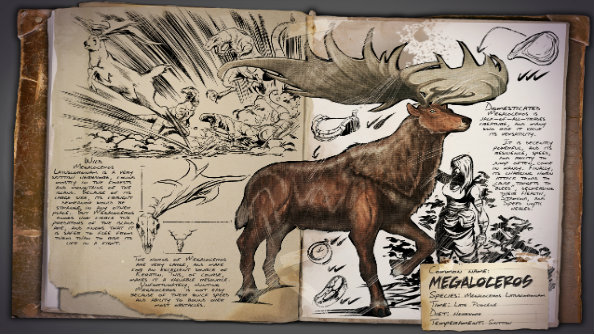 First up is the Megaloceros, a type of giant deer, which isn’t quite as cool as having your own T-Rex. On the flip side, I bet it tastes really good, which is probably why they’re all dead. 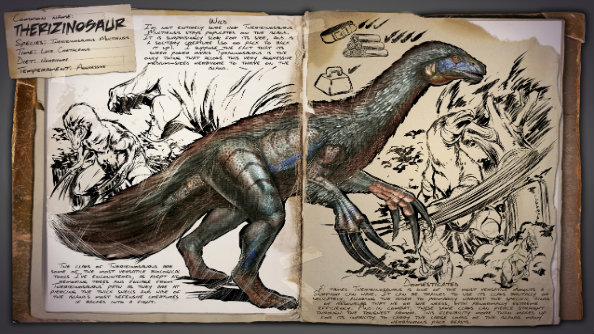 Next up is theTherizinosaur-its name means ‘scythe lizard’ because of its massive claws on its arms. That’s at least 16 times cooler than a big deer. It’s most likely these lizards were herbivores, but their massive claws were probably as good for poking out a predator’s eye as they are for foraging. 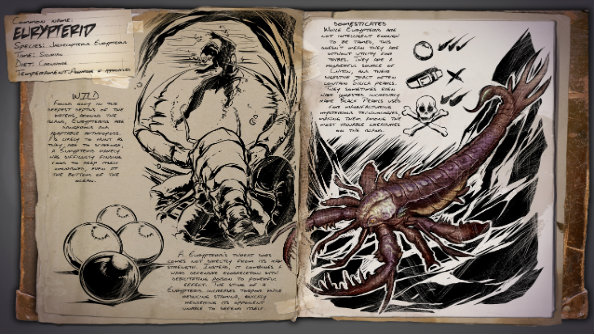 We’ve had a giant deer and a lizard with massive claws, so now meet theEurypterid, a massive lobster that was one of the most fearsome marine predators of the Paleozoic. In real life, these antrhropods grew up to six feet in length. I wonder how much restaurants would charge for these bad boys. 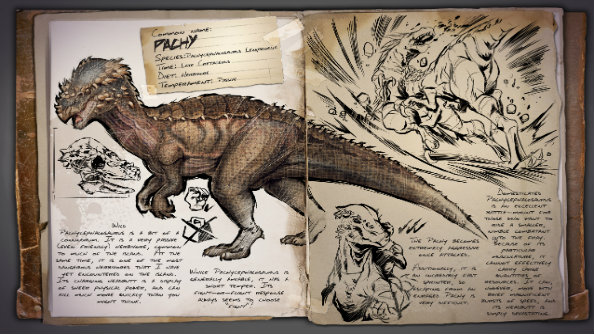 ThePachycephalosaurus, with its massive, chitinous head, looks like it would pack a mean headbutt. Described as a friendly herbivore with a nasty streak when you piss it off (not the actual wording of the official post), thePachycephalosaurus looks like it could be fun to ride around on the back of, charging into everything and eating loads of plants. 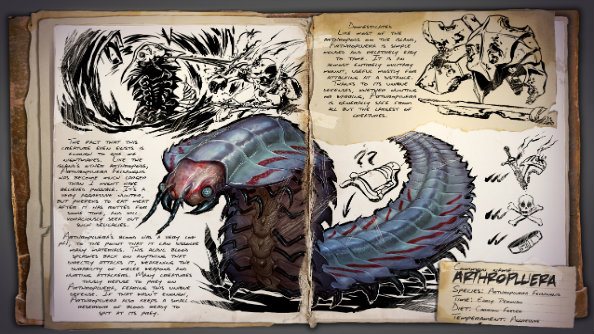 Our fifth creature, the Arthropluera, looks like an armoured caterpillar, and it’s definitely more pillar than cat. Apparently it will spit acidic blood – it’s as if Giger’s alien had sex with a centipede or something. 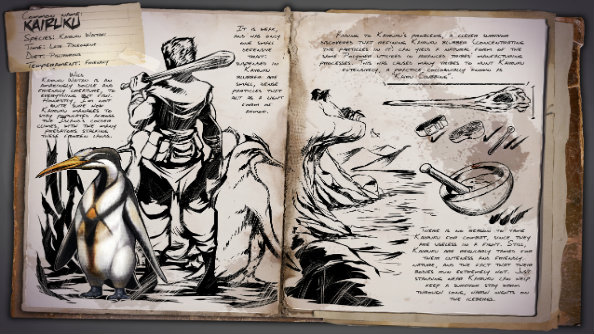 If that’s not enough content for you, check out our list of the best Ark: Survival Evolved mods.