If you’re looking for Arma deals, the latest Humble Bundle has you covered. The Humble Bohemia Interactive Bundle is here with an excellent set of deals on – you guessed it – Bohemia Interactive games, including DayZ and the whole Arma series. As always, a portion of your purchase will go to benefit charity – in this case, the American Red Cross and Doctors Without Borders.

For a purchase of $1, you’ll get Arma X: Anniversary Edition, which contains the first two games and the relevant expansions and DLC. You’ll also get the point-and-click adventure, Fairy Tale About Father Frost, Ivan And Nastya, as well as the action-strategy title Carrier Command: Gaea Mission, and the thematically varied simulations of Take On Helicopters and Take On Mars.

Beat the average price – currently $15.19, and you’ll get Arma 3, as well as strategy titles UFO: Afterlight and Original War, as well as the Exploration Pack expansion for the free-to-play sandbox game, Ylands. Push your purchase up to $20, and you’ll get a host of additional Arma 3 DLC – Apex, Jets, Marksmen, and the Tac-Ops Mission Pack. 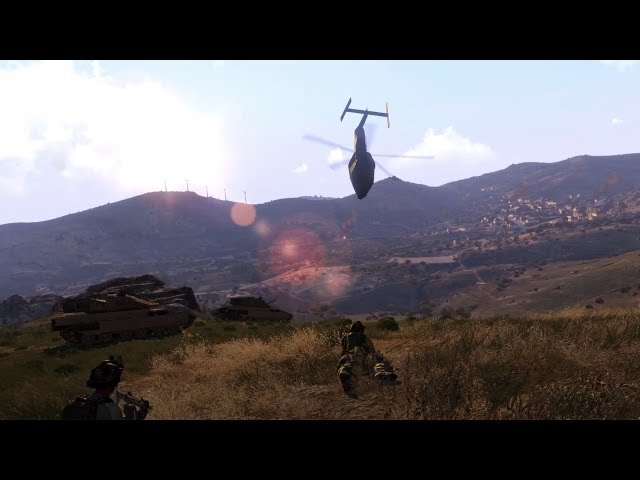 Head to the Humble Bundle page to pick up the collection for yourself. Check out some great free PC games if you’re looking for more ways to play that won’t break the bank.