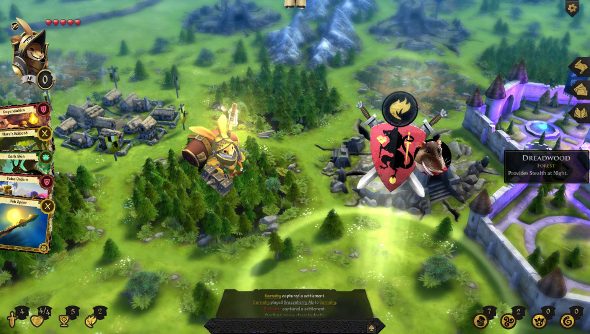 Sometimes it can be a bit tricky to get enthusiastic about a game’s launch when it’s been available on Steam Early Access, but in the case of Armello, it’s blessed with such a strong premise and intriguing systems that I’m still pretty excited to jump in when I clock off tonight, now that it’s officially launched.

If you’re unfamiliar with the game, it’s a digital tabletop affair pitting fluffy heroes against each other in a war of intrigue that sits somewhere between Watership Down and Game of Thrones.

Take a gander at the launch trailer.

Armello is available on Steam now.