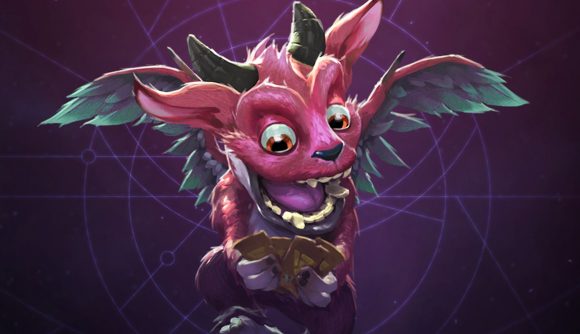 Valve’s take on card games launched back in November 2018, and while I really liked it, it’s safe to say that Artifact did not take off. Gabe Newell himself has called it a “giant disappointment“, and Valve is at work on a massive revamp for the game. It’s not going to be much longer before we can play it for ourselves, either – Artifact 2.0 beta sign-ups are now live.

You can head to the official site to opt-in for the beta. For now, Valve is prioritising players who already bought Artifact prior to March 30, 2020, and invites will start to trickle out through a lottery system. Once all those players have access to the closed beta, Valve plans to transition to an open beta – though “communication about the game will remain open for the duration of the beta.”

Beta testing will cover “gameplay, balance, hero identity, color identity, social features, card unlocks, ranked play, replays, spectating, and the campaign”, Valve says in the official FAQ, and while that’s a pretty comprehensive list, it does not include modes like tournaments and draft modes – those will be added as more players come into the beta.

If you missed Valve’s early word on what’s changing in Artifact 2.0, perhaps the most notable is how you’ll be getting new cards: “we have some ideas about what we’d like to sell, but none of them are cards or packs.” 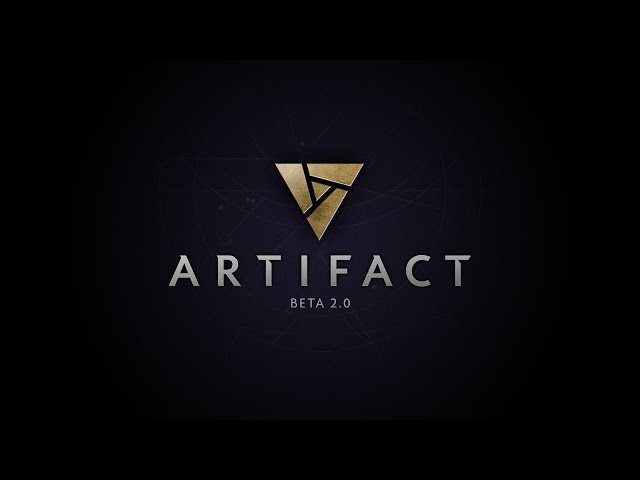 You can get an early look at Artifact 2.0 in the footage above.