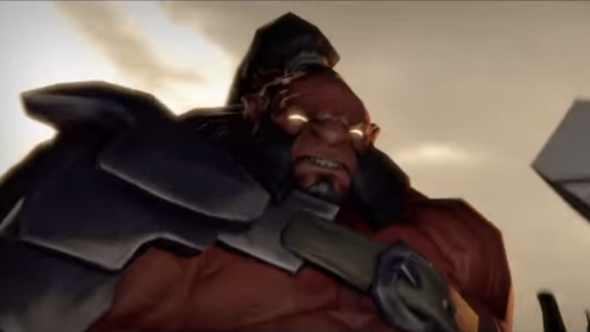 Artifact will enrich and expand Dota 2, both in terms of its lore and its hero roster.

Artifact was announced as the Dota 2 card game, but in a presentation to media today, Valve boss Gabe Newell explained that it was never designed explicitly to be this. Rather, Valve set out to make the best card game they could – the decision to use use the Dota 2 world came later, because it happens to be the most useful.

That said, now that the setting is established, Valve say Artifact will add a lot of content to Dota’s lore. It will also create new heroes that will later appear in Dota 2. 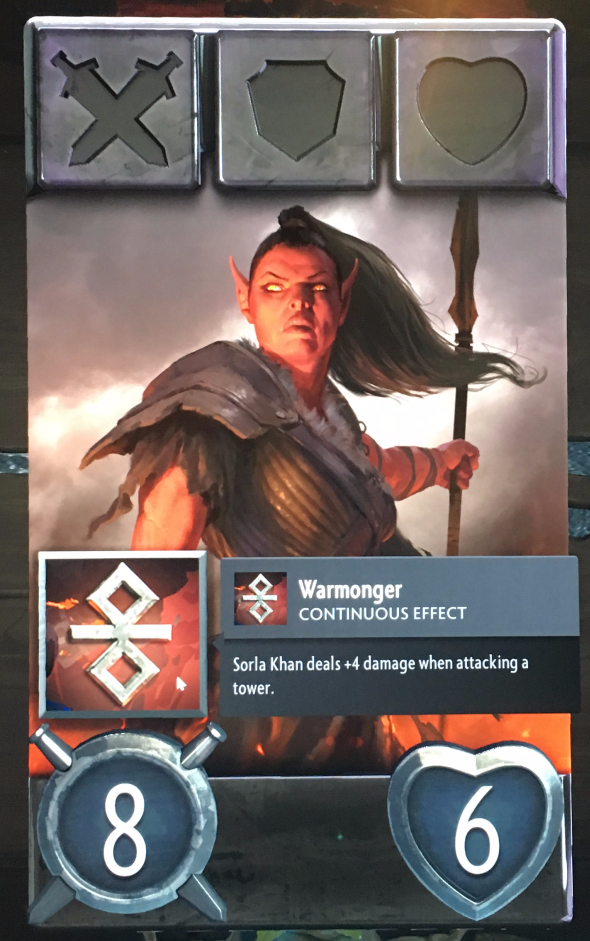 Incidentally, Gabe Newell shared with us that he has played over 10,000 hours of Dota 2.