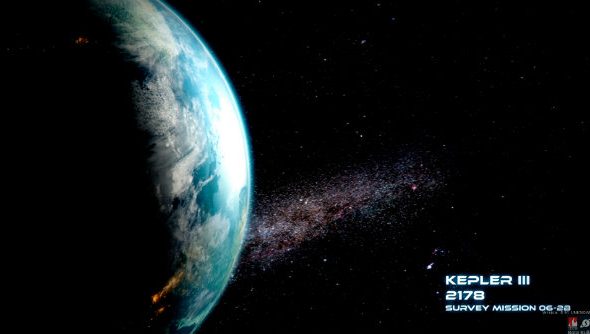 Ashes of the Singularity just got a massive new patch, adding five fresh maps and improving the responsiveness of your units, among other things.

Now when you’re giving orders and managing your planet-wide forces, units will respond more quickly and reach their destination more efficiently. Acceleration and banking speed has been adjusted so your orders are acted out more immediately, allowing you a higher degree of control.

This update also adds a bunch of AI tweaks to prevent units from clumping up and fighting over position instead of acting out your orders.

Another new addition is Map Ping, a feature that allows you to coordinate with teammates by placing a marker on the mini-map. These markers are visible only to teammates, so you can ping your position and work together to time a pincer attack, use it to regroup, or any other cooperative tactics you can think of.

There are also five new maps, which you can read about below:

For all the bug fixes and everything else, here are the full Ashes of the Singularity patch notes.