Planet-spanning strategy game Ashes of the Singularity is getting even bigger this November with Escalation, a standalone expansion for the RTS.

Unleash your forces in all-out war with our list of the best strategy games on PC.

Ashes of the Singularity: Escalation adds anew Crystaline world environment that you can see in the photo above, provided exclusively to PCGamesN by Stardock.

There are also some redesigned units, like the Brute Mark II. The original Brute was rather boxy, so the developers have given it an overhaul to make it look more distinct. See its makeover below: 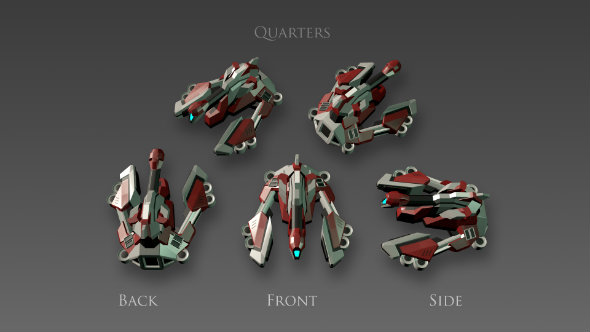 The biggest new upgrade, though, is scale. Ashes of the Singularity was already massive, but Escalation, well, escalates things – the expansion more than doubles the maximum sized map and doubles the max number of players, so it’s damn busy.

To accommodate for this added size, the developers have added a much demanded feature: strategic zoom. This allows you to micromanage your massive armies on a huge scale, zooming you out to an abstract view of the battlefield below.

Here’s a work-in-progress shot of that: 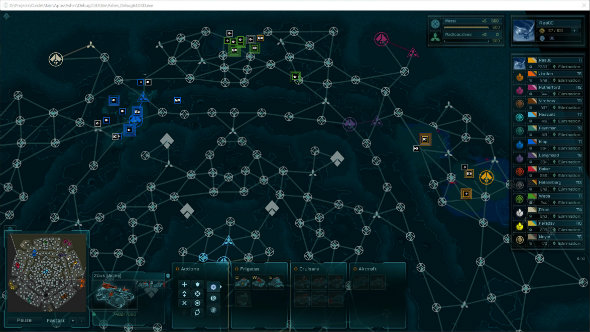 Ashes of the Singularity: Escalation is due for release early November.People who already own the base game can get the standalone expansion for $19.99 and it’s $39.99 for everyone else.

If you’re not sold on the RTS yet, check out our Ashes of the Singularity review.