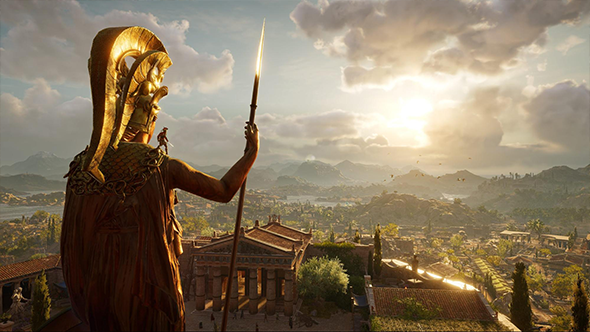 Assassin’s Creed Odyssey is looking like even less of an Assassin’s Creed game than last year’s Origins, which was already a marked departure from the franchise formula, imbuing the series with trendy RPG elements.

Odyssey is set prior to the founding of the Assassin Order, and while in the lore there is a little evidence of early assassins getting up to no good, it looks like the character you choose won’t wear the hood or have a hidden blade, instead carrying the Spear of Leonidas, a Piece of Eden with as-of-yet unconfirmed powers.

If all this is indicative of anything, it’s that Assassin’s Creed is now more focused on historical storytelling than sticking to its own tried and tested formula. The E3 showcase boasted vignettes of gorgeous Greek architecture, nuanced action-RPG combat, and huge battles with multiple enemies, a far cry from the quiet subterfuge of the original game.

We already know Assassin’s Creed Odyssey’s release date and it’s looking like it will join our list best sandbox games.

What excited me most about Odyssey was that Ubisoft has shifted its focus to creating a lived-in historical slice, rather than trying to shoehorn the (let’s be honest) totally wild and contrived story of Abstergo into a period that doesn’t need any extra flavour to be interesting. Ancient Greece laid the foundation for our modern societal values with its progressive approach to sexuality and iconic philosophy and mythology.

Whether it’s tragedy or comedy, we cannot escape the legacy of its influence on the stories we consume and share with one another even today. Choosing to focus on recreating that is a brilliant pivot, as Ubisoft’s previous approach only worked to undermine what they’re best at.

Revolutionary America was an instantly compelling setting, but Assassin’s Creed III was ultimately dragged down by the need to connect everything to Desmond Miles and the First Civilization. 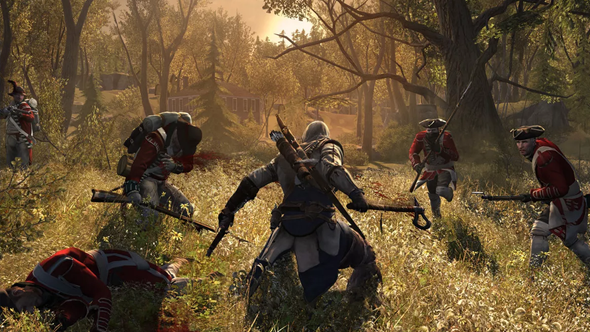 The developers have said Odyssey will develop the story of the First Civilization, but hopefully it won’t distract from exploring the serene landscape of a lost age.

Ubisoft knows the historiographical joy of its worlds: Assassin’s Creed Origin’s educational Discovery Tour through Ancient Egypt was incredibly well-received and has genuine academic merit. In-game museums are a bold step in the right direction for the preservation and adaptation of historical knowledge, and Ubisoft is at the tip of the spear, so to speak. 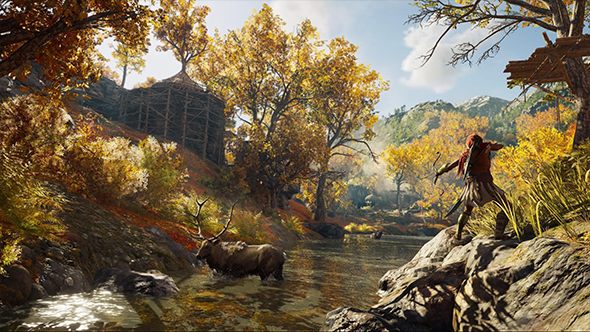 Videogames are the perfect voyeuristic tool to explore the past. Back in 2016, when I was an undergraduate Archaeology student, I returned to 2013’s Assassin’s Creed IV: Black Flag and used it as one of the key references in my dissertation on the Archaeology of Piracy. The narrative team at Ubisoft imbued the Golden Age of Piracy with so much compelling historical fact that it became an invaluable resource for my research.

Hopefully, Ubisoft keeps this up by bringing the educational mode back in Odyssey, and refusing to let Assassin’s lore get in the way of history. In doing so they will be doing a service to themselves from a gameplay perspective, but also help to revolutionise modern academia by creating a historical work of art that visually educates and engages without the need for a heavy textbook.