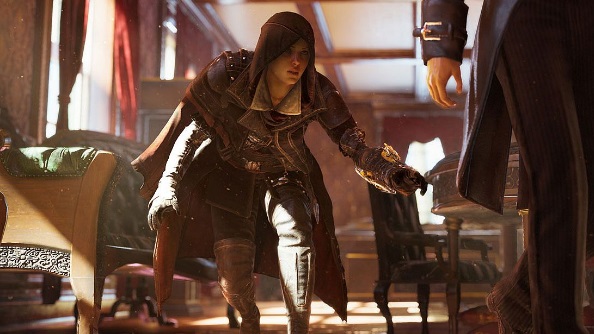 During the twilight weeks of 2015 I played Assassin’s Creed Syndicate. I’d been avoiding the series post-Black Flag because numerous voices I trusted had said how poor the games had become, and an hour with Unity’s frustrating co-op convinced me those voices were right. But the pull of Victorian London, one of my favourite settings for fiction, was too much. Lacking anything to play, I grabbed Syndicate in a Christmas sale and gave it a go.

Syndicate is the most I’ve enjoyed an Assassin’s Creed game since the second installment. While it clearly has the flaws of every Ubisoft open-world game with its mountains of useless stuff to collect, at its core it’s incredibly fun and, importantly, feels evolved since the last time I played. 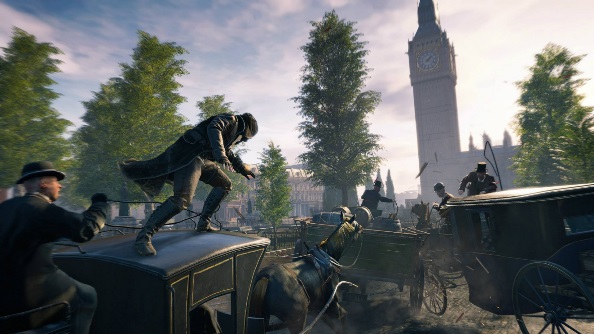 This got me thinking: all the games that we decry for annual releases are actually still excellent games, it’s just that we get fatigued by seeing similar things year-in, year-out. If we play on our own terms though and ignore the seemingly mandatory yearly play emphasised by publishers, we can still enjoy these franchises.

For me, having not played Assassin’s Creed since Black Flag, Syndicate feels like a big change. Its combat system is drastically different, with the streamlined approach to weapons and counter-heavy mechanics making it feel a little Arkham Asylum. Gone is accidentally fighting swordsmen with the hidden blade, in are flashy swings of a cane and spinning revolver headshots. Traversal across the city is no longer a chore of climbing things and falling off them, but a swift swing across streets with a zipline.

These changes feel fresh and exciting, a solid upgrade from how things were in Black Flag. Almost certainly though, this wouldn’t be the case if I’d played Unity. Because of that yearly cycle, innovation is in tiny chunks, and you can only truly see what’s changed if you step back. A step that can be easily achieved if you just don’t play for a while. 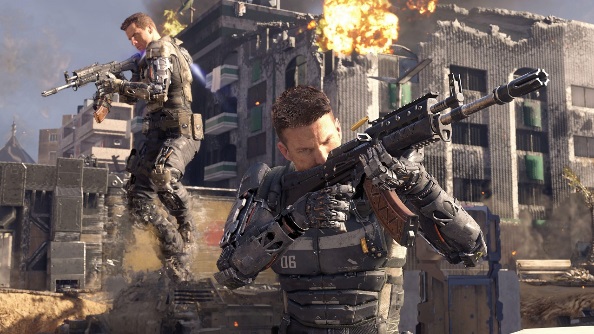 Assassin’s Creed is by no means the only game that fits here. Call of Duty is an incredibly accomplished shooter series. Its mechanics are rock solid, guns feel satisfying, and the core game types in its multiplayer suite are very refined. Annual releases make it difficult to see what has changed between one game and the next, but if you compare Black Ops III to Ghosts, you can see that in two years there’s actually been a fair amount of alteration. Traversal is swifter and more vertical. The sci-fi elements of Black Ops III’s weapons and tools offer a different approach to battlefield tactics. And the wonderfully pulpy zombies side-mode is now an experience as polished as the main campaign. If you really enjoyed Call of Duty once upon a time but eventually grew cynical, why not give Black Ops III a go? The distance you’ve put between yourself and the series may well be what you needed to re-appreciate it.

Because annual releases of things like shooters and action games still feels a bit weird it’s easy to focus on them, but yearly franchises have been around for decades in sports games. EA have been kicking the likes of Madden and FIFA out every year since the mid ’90s, and each 12 months it’s often difficult to pinpoint what’s changed. But look at the FIFA series as a whole and it has grown so much, evolving from a simple football sim to a game that covers trading cards, management, and now even genders.

Over in EA’s racing corner the Need for Speed games have been a reliable source of great arcade motoring. Admittedly it’s a series harder to defend right now thanks to the cringey, live-action infested 2015 installment, but on the whole developer Ghost Games are incredibly good at breakneck racing, and there are strong merits to the core mechanics in all their games. Playing Hot Pursuit, Most Wanted, and Rivals in a row would no doubt have you running for the exits, but any one of those games on their own are worthy racers. 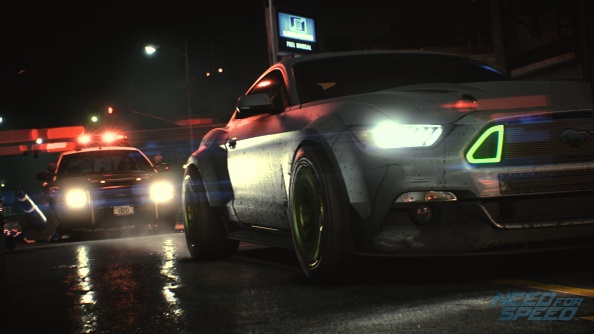 Less obviously entering this camp is Telltale. While they don’t have a franchise per se, all their games use an almost identical template, making each season exceptionally similar to any other. The real danger with Telltale is the swiftness of their releases: with Assassin’s Creed we get one game per year. In 2015, Telltale had three on-going seasons: Tales from the Borderlands, Game of Thrones, and Minecraft: Story Mode. All three use practically identical mechanics, built around a template first used back in 2012 for The Walking Dead. As much as I love Telltale, you can see why I’ve given their take on Minecraft a miss.

But missing out on things isn’t a bad thing. In this case, it’s the very thing you should be doing. As gamers we’re prone to collecting things, and often it feels just plain wrong to miss out on a game in a series we like. The sheer amount of hyperbolic marketing that accompanies these releases make it seem like we should be playing every year, as if it’s a mandatory requirement of being a fan.

But by following franchises religiously, we dull their shine. Sure, we can blame developers and publishers for ‘ruining’ a series, but if we still play until we’re sick we’re part of the problem too. Taking a step back and only playing the installments that offer things we’re interested in means we can keep franchises exciting to us personally. It’s about playing on your own terms, not the terms of the publishing schedule.