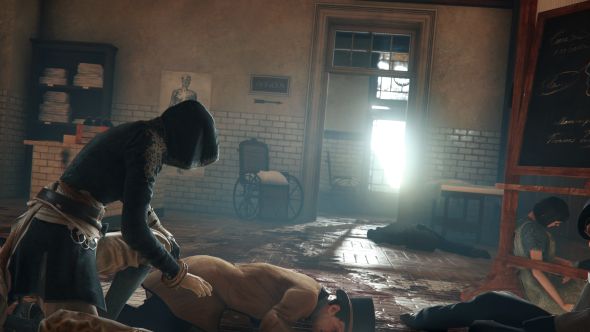 I think I’m one of the few people who found the contemporary plotlines in Assassin’s Creed games somewhat interesting, but if you feel similarly, you may be aware of a plot thread that ran through Unity, Rogue and Syndicate called Project Phoenix. You’ll soon be able to learn how that ends, but not in a game.

There’s plenty of towers to climb and things to stab in our list of the best sandbox games on PC.

Project Phoenix is the scheme by villainous Abstergo industries to obtain DNA from a member of the First Civilisation, and then use their Animus technology – which reveals “genetic memories” – to learn the secrets of this precursor race. It was a pretty cool idea, despite being spun out at the same agonising pace as Desmond Miles’s story in the first trilogy.

According to Bleeding Cool, the job of wrapping up this story has been handed to Titan Comics, who have published Assassin’s Creed’s graphic novels since late last year. Titan will also merge their existing Assassin’s Creed comics into one book, which will launch in February and pick up the Project Phoenix story then. 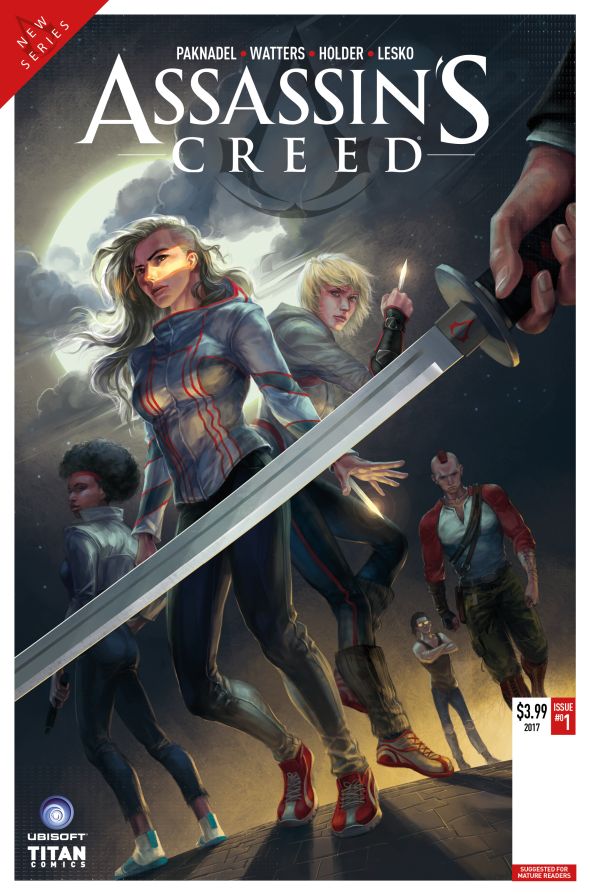 It may come initially as a bit of a surprise that an important arc from the games will be finished in a comic, but with rumours suggesting that the next Assassin’s Creed will be a reboot of sorts, perhaps it shouldn’t. Dropping current storylines would enable the next game to start from scratch, so perhaps this news strengthens those rumours that the next game is headed to ancient Egypt in a time before the Assassins or the Templars.