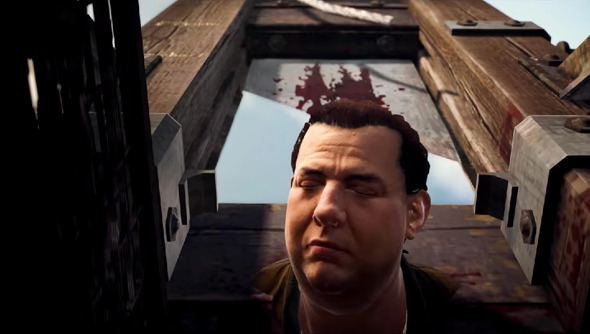 Ubisoft puts out more trailers for their games than most studios combined. Thankfully, the release of the Assassin’s Creed Unity launch trailer means we should be safe from videos for a short while.

The trailer has assassin’s doing what they do best, jumping across rooftops, stabbing aristocrats, and supporting social change at the end of a blade.

I had a brief play of Assassin’s Creed Unity at Gamescom back in August and it looked gorgeous. That was partly to the graphical niceties that more modern technology brings but largely because Ubisoft’s artists have done a stunning job of bringing revolutionary Paris to life. However, beyond the look, it didn’t feel like much of a divergence from previous games in the series.

The trailer has no hint of the World War 2 sections that were shown off at the start of November. It seems silly to try and hide them away considering Ubisoft let the cat out of the bag on that one, still, they’ve kept quiet about how much of your time will be split between revolutionary France and occupied Paris.

Assassin’s Creed Unity’s release date is 14 November so we don’t have to wait long to see exactly how Unity stands up against Assassin’s Creed: Black Flag.