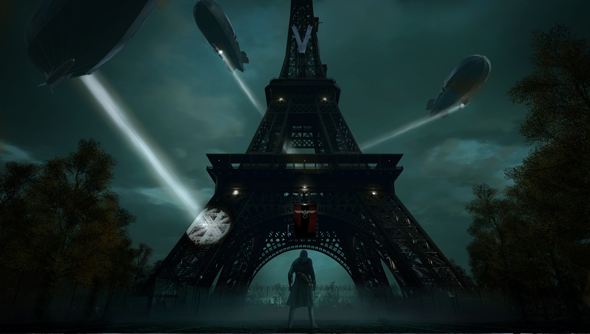 Well, this came out of nowhere. Assassin’s Creed Unity isn’t just set during the French Revolution, you also fight Germans during the Nazi occupation of Paris.

The trailer has you shooting down planes, climbing the Eiffel Tower, and dodging speeding trains.

It all kicks off when the French Revolution simulation begins to break down and then boom:

The series has always hopped between times but never in the same location. You’d go from Constantinople or Rome to some non-descript warehouse in the future where the Animus was housed. It’s a genius idea to have you travel between time periods within the same area. 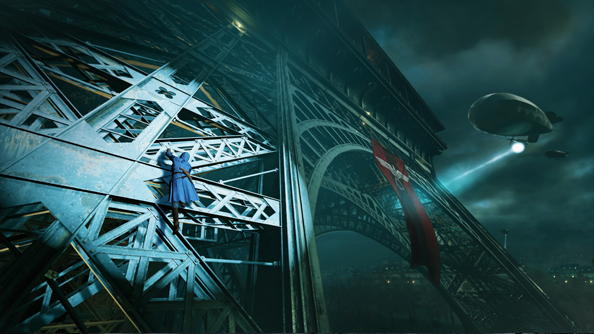 My fingers are firmly crossed that this isn’t a DLC.