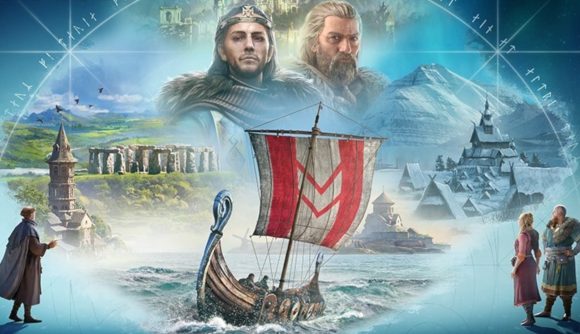 If you’re looking to play on a console or Stadia, it’s all quite a bit simpler. Across PlayStation 4, PlayStation 5, Xbox One, Xbox Series X and S, and Stadia, the update will be available on October 19 at 5am PDT / 8am EDT / 1pm BST. There will be no standalone console version of Discovery Tour at launch, however – that’s a PC exclusive until 2022.

It’s unclear what sort of patch download will accompany the the release. A 20GB patch earlier this month “added support” for the Discovery Tour.