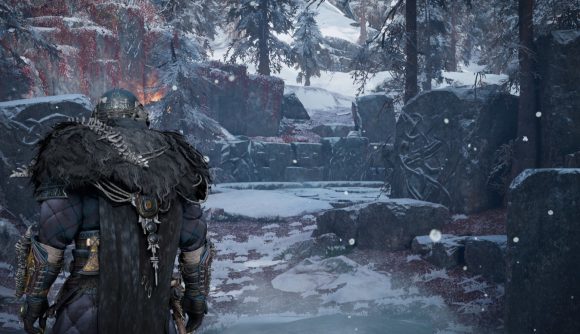 2018’s soft reboot for God of War turned out to be one of PlayStation 4’s best games, and while a slate of Sony exclusives are now heading to PC, we still don’t know when – or if – Kratos’s Nordic adventure is coming to computers. Yet one Assassin’s Creed Valhalla player has discovered that Ubisoft’s Viking game can recreate the God of War experience pretty well with one simple mod.

An FOV tweak can give Valhalla that up close, brutal point-of-view that defined the new God of War. As Reddit user TheQuatum explains (via GameStar), you can open up your ACValhalla.ini, and adjust the FOVScale option to 0.45000. (There’s an in-game FOV option as well, but this’ll give you finer control.)

The tweaked viewpoint obviously won’t give you as wide a view of your surroundings as Valhalla’s default, but if you want to mess around with a more immersive way of playing the game, this is a fun one. And hey, Valhalla’s like 100 hours long, anyway, you can play one chapter this way.

Sadly, this FOV tweak is only available on PCs, so console players are out of luck. But if you have a PlayStation you can just go play God of War anyway. 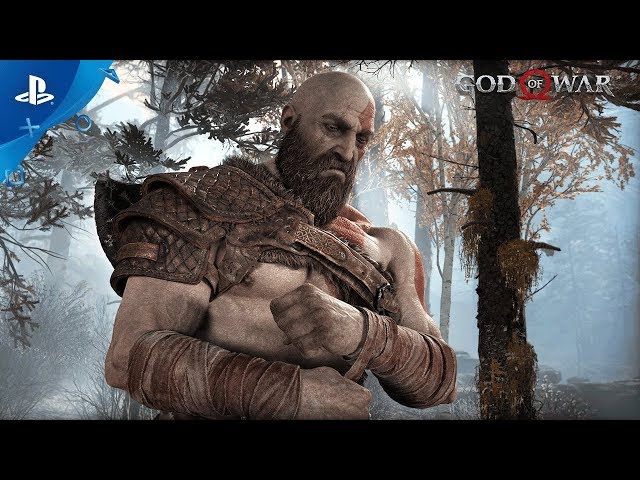 Looking to keep up the console-exclusive spirit with a The Last of Us PC game? Maybe we’ll get the real thing eventually, but for now, you can follow that link for a list of games that capture a similar vibe.